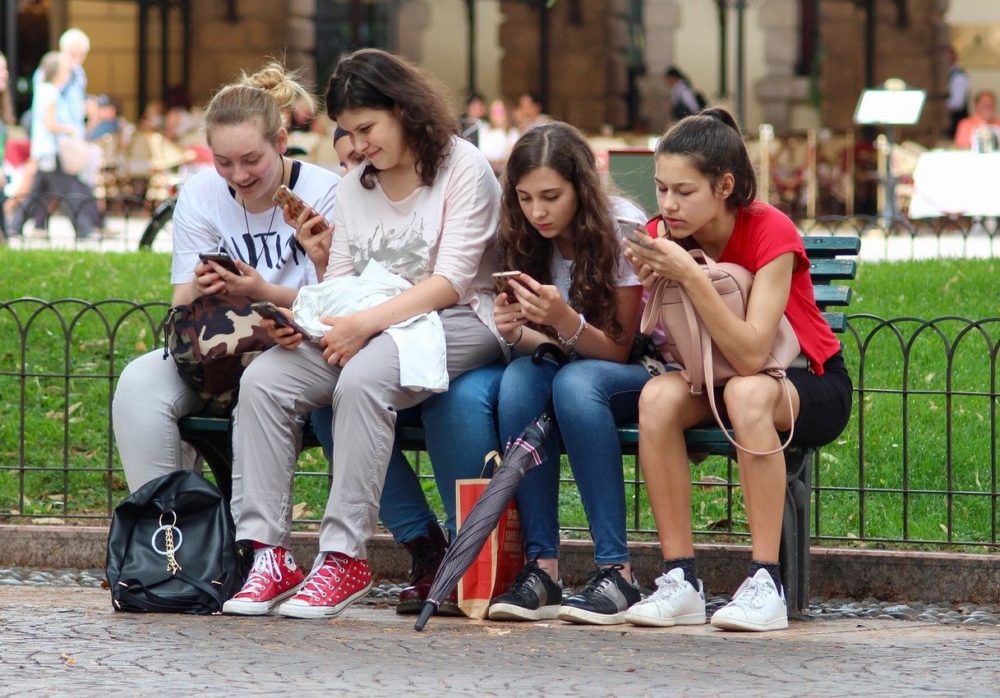 The race is already on to label the next generation. The news regularly talks about millennials and Generation Z and the many ways that they create consternation for older folks, who are labelled as baby boomers and Generation X.

Generational labels are an inescapable fixture of contemporary life. These terms have become a shorthand to evoke comparisons between young and old. Even government sources like Statistics Canada and the U.S. Bureau of Labor Statistics use generational labels to present economic data.

But are they useful? The answer is complex and depends largely on the approach that researchers take.

Where did today’s generational labels come from? 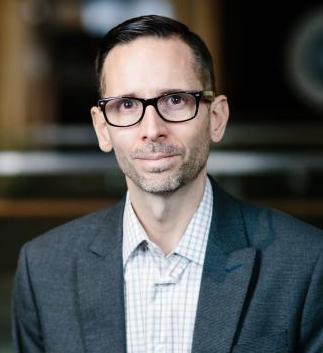 Generational theory traces back to German sociologist Karl Mannheim and Spanish philosopher José Ortega y Gasset, both of whom wrote about generations in the 1920s and 1930s. They argued that generations allow us to identify and connect with others who share the same journey through history.

Younger and older people react differently to the events of the day depending on where we are in our own life course when they occur. The events of 9/11, for example, had a different impact on older people with a lot of life experience behind them, than on teenagers, who had to live out their formative years in the post-9/11 era.

Today’s generational labels emerged in the post-war era when a spike in western birth rates created the demographic tsunami known as the “baby boom.” By the late 1960s when baby boomers were in their late-teens and early 20s, cultural anthropologist Margaret Mead described the “generation gap” between the youth culture and the established culture of the day. Two decades later, Canadian novelist Douglas Coupland captured the malaise of the post-boomer generation in Generation X: Tales for an Accelerated Culture.

Authors William Strauss and Neil Howe coined the term millennials to refer to the generation born from the 1980s onward. By the late 1990s, generations and generational labels were firmly embedded in the popular culture: Generation X, Y, Z and so on.

Business books appeared that sought to characterize the various generational groups in terms of the purchasing preferences, use of technology, media consumption and work demands.

This view says each generational group is a fairly homogeneous group of people who share commonalities based on their formative experiences and differ from other generational groups in meaningful ways. Baby boomers are reduced to a caricature of self-centred workaholics; Generation Xers are labeled as “slackers”; millennials are materialistic and narcissistic; and Generation Z is viewed as fragile and hyper-sensitive.

These narratives are compelling in their simplicity. They reduce the bewildering complexity of social change into an easy-to-apply typology. Merely knowing someone’s year of birth seemingly gives you all you need to know to judge a person’s character, life goals, values and purchasing intentions. But how accurate are these characterizations?

What researchers say about generations

In the early 2000s, researchers started asking whether generational differences actually existed by comparing generational groups on a variety of factors, including personality, attitudes, values and behaviours. In a 2014 critical review, Lisa Kuron and I concluded that the evidence was inconclusive. Sure, there were observable differences on some factors, some of the time, but the observed differences were often small and were not consistently replicable.

The problem is, generations are really hard to measure.

It’s usually unclear what year separates the end of one generation and beginning of another. And it’s practically impossible to disentangle the effects of aging, birth cohort (the imprint of history on your life course) and varied societal conditions at the time of the study.

Second, and probably more importantly, there is philosophical debate about what generations are and how we should view them. Some researchers believe that your year of birth specifies your generation, which affects your personality, attitudes and behaviour. Others view generations as a more complex social phenomenon that shapes and reflects your identity, both as an individual and as a member of society.

Use of labels is not universal

Our research found that people use generational labels as they discuss lives at work and beyond, but the use of labels is not universal. Some people do not identify with any generational group and others are unsure. We also found that younger people are less likely to identify with a label, even though they are aware of the label that is typically applied to people their age.

In another study, we found that people perceived differences among generational groups, identified numerous tensions related to those differences and were able to name strategies to manage them. Our research suggests that generational labels are meaningful to people as a way of making sense of their place in a rapidly changing world.

The term “millennial” was intended as an optimistic label for the children of a new era, but quickly devolved into an epithet. Similarly, while “baby boomer” originally denoted nothing more than a demographic categorization, the emergence of the “OK Boomer!” hashtag suggests that it has become a pejorative used to signify views that are out of touch with progressive values.

Generational labels do not explain the bulk of differences among individuals. However, they are meaningful to people. They simultaneously shape and reflect our perceptions about the roles of younger and older people in our society. So, when you use a generational label, consider what that says about you.