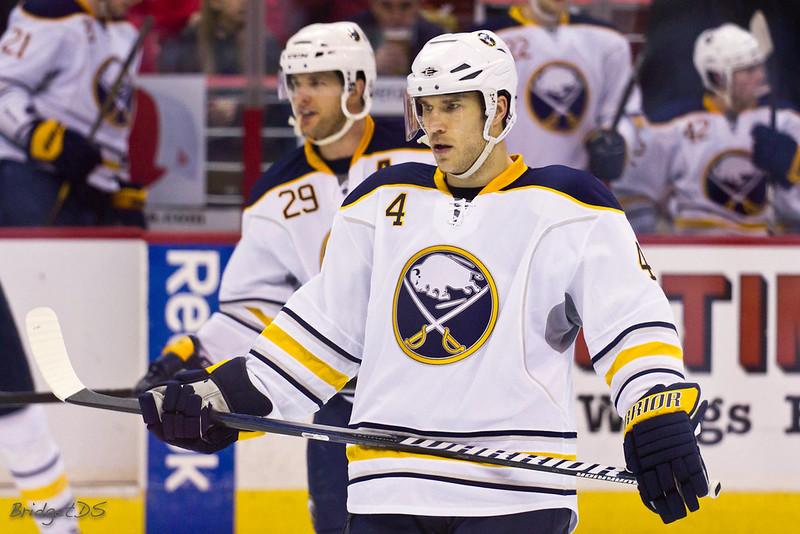 This commentary originally ran in the Toronto Star Opinion section

February 15 marked five years since the untimely passing of Steve Montador, who died aged 35 at his home in Mississauga. Montador was generally known as a hockey defenceman with an NHL career of 571 games that included stints with six different NHL teams. Posthumously, Montador was diagnosed with chronic traumatic encephalopathy (CTE).

Evidence is mounting about the dangers of multiple concussions and their role in CTE. Renowned Toronto-based neurosurgeon, Dr. Charles Tator says that Montador suffered at least 19 concussions during his hockey career.

Accordingly, the Montador estate has launched a lawsuit against the National Hockey League, which is expected to be a lead case for other individual claims against the league.

Unsealed documents from the NHL, as a result of litigation, show the game is strategically marketed to promote violence.

When it comes to rule and policy making, the documents shows the NHL is concerned about “man-games lost to injury” rather than player well-being. Such tension reveals considerable potential for conflicts of interest with trainers and doctors: they diagnose player injuries and assess recovery while hired by the NHL and its teams.

Questions emerge about whose interests are best served as players receive medical care. There is an underlying pressure to minimize a player’s absence from the lineup and to maintain a relatively short-term diagnostic outlook. 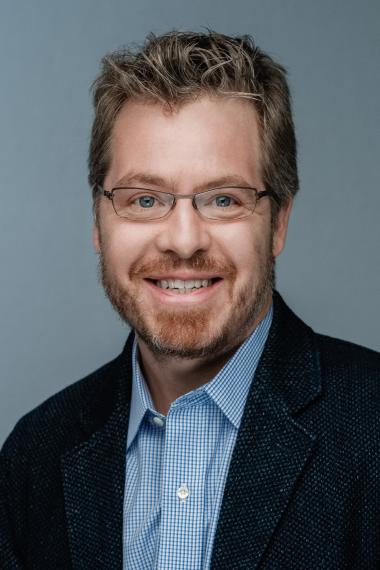 During 2012, Montador apparently sustained four concussions as a player within a 12-week period.

NHL commissioner Gary Bettman denies a direct link between head trauma and CTE. The NHL’s position is reminiscent of the tobacco industry when scientific and popular articles began presenting links between smoking and lung cancer. To counter scientific evidence, efforts are made to cast doubt and transform the standards of sufficient proof.

Hockey Hall of Famer Ken Dryden has written a biography about Steve Montador called Game Change. In his book, Dryden directly challenges Bettman to remove headshots from the game. Dryden carries considerable credibility being a former NHL player and past president of the Toronto Maple Leafs.

Unmistakably, Bettman’s job title points to representing NHL team owners and their financial interests. But does the pursuit of maximizing revenue and profit prevail over the well-being of an organization’s employees and former employees?

This past week, Dryden and Tator, whose efforts are attempting to make the game safer, were among those named to the Order of Hockey in Canada.

In 2018 Bettman was inducted into the Hockey Hall of Fame, reflecting the notable revenue growth of the NHL since he became league commissioner in 1993. Nevertheless, Bettman’s impact on the overall state of the game — and his legacy — remains uncertain. The story continues and judgment day looms.