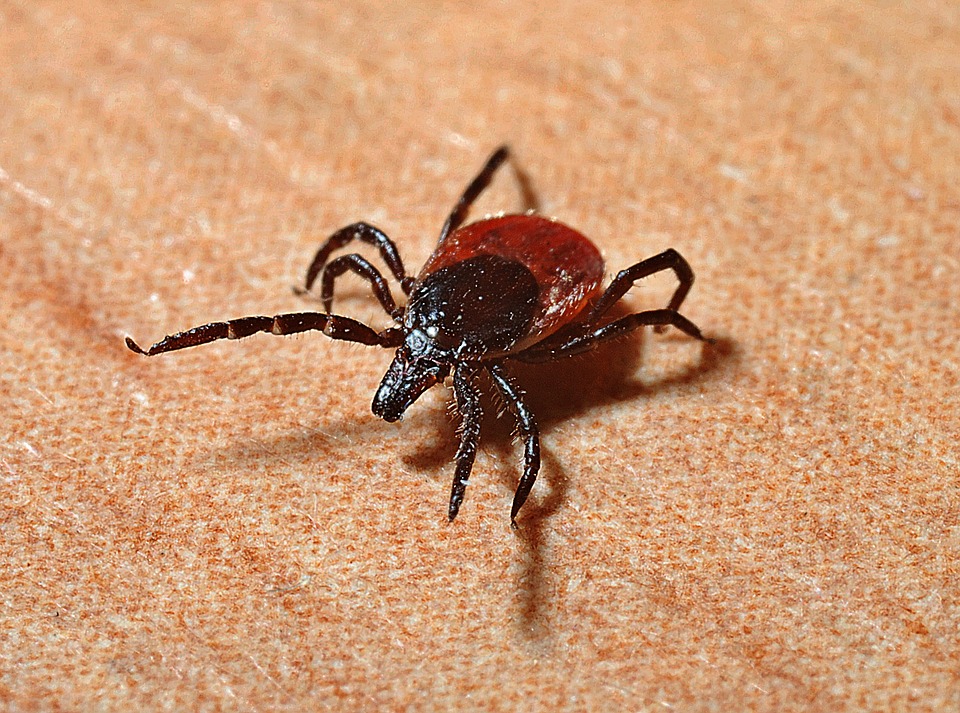 The paper, which is likely the most comprehensive scientific review of the disease microbiology, gives researchers an up-to-date summary of what’s known about the tick-borne illness and suggests avenues for further study.

Lead author Melanie Wills, director of the G. Magnotta Lyme Disease Research Lab at U of G, said the paper is “the most wide-ranging review ever to our knowledge of the peer-reviewed literature” on the complex underpinnings of diagnostic and treatment challenges associated with the illness.

Based on more than 350 research studies published in North America and Europe over the past four decades, the new paper recently appeared in the journal Pathogens.

Wills said the paper is intended to help researchers and clinicians better understand the complex disease by exploring the underlying microbiology and identifying knowledge gaps. 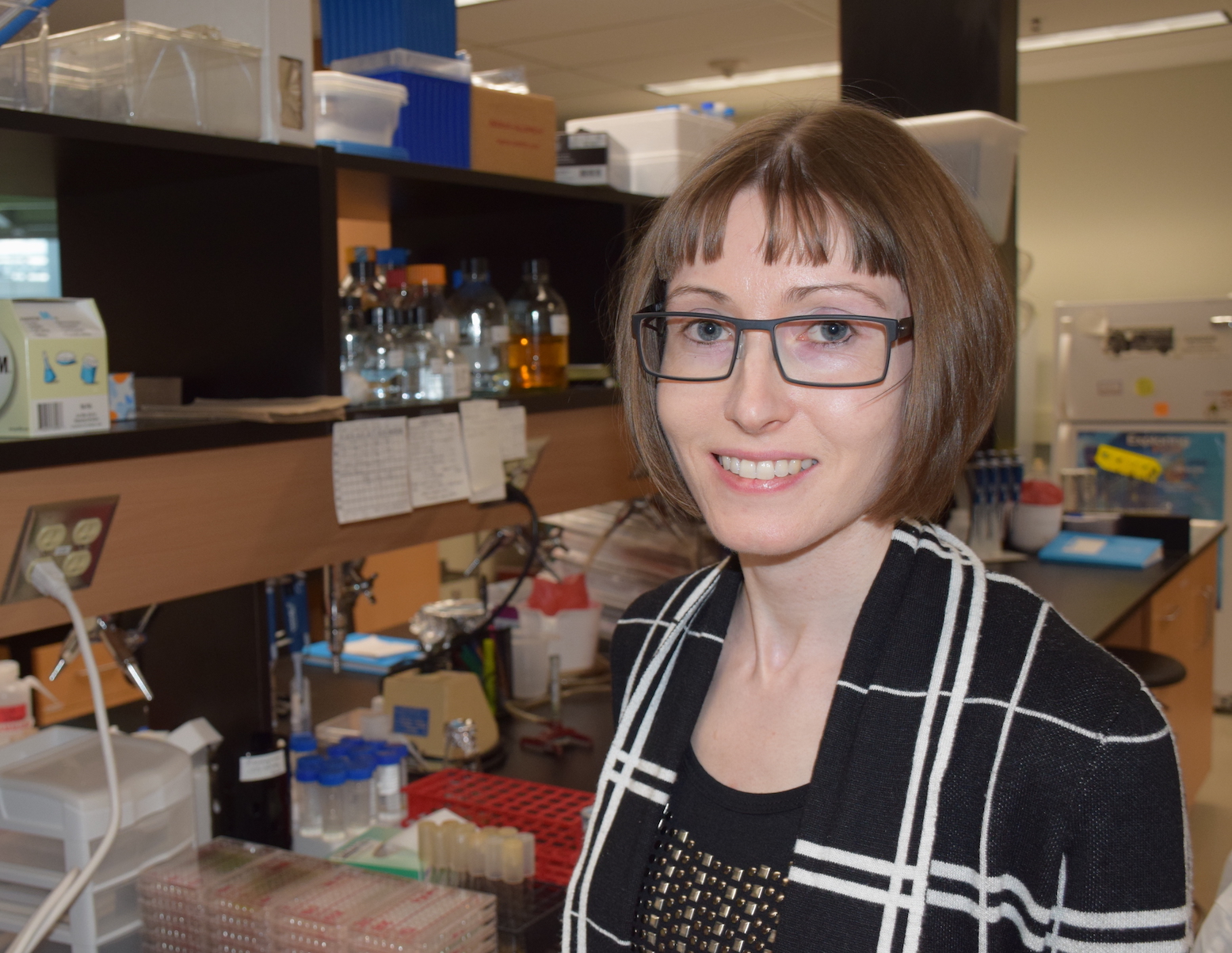 Melanie Wills, director of the G. Magnotta Lyme Disease Research Lab at U of G

In her U of G lab, scientists are now looking at genetic susceptibility to chronic illness, pathogen diversity and how the micro-organism evades antibiotics.

“These are fundamental questions,” she said. “We hope to improve diagnosis and treatment.”

Decades after the illness was identified, clinicians continue to misdiagnose it, said Wills, whose own case went undiagnosed for about 20 years. Treatment can also pose challenges, she said, as doctors can’t always tell how the disease will progress and how patients will respond to drugs.

Lyme disease, the most common tick-borne illness in Canada, is caused by the bacterium Borrelia burgdorferi and is spread through bites by blacklegged ticks. Its incidence continues to grow, with an estimated 300,000-plus new cases occurring each year in the United States.

The paper focuses on disease mechanisms rather than ecological factors such as wildlife biology or disease transmission, said Wills.

“All Lyme-causing Borrelia are not created equal.”

She said the paper counters common misconceptions that Lyme disease is difficult to contract and easy to cure.

“This study gives hope and evidence that people are taking the disease seriously and studying it in a sophisticated and respectful way.”