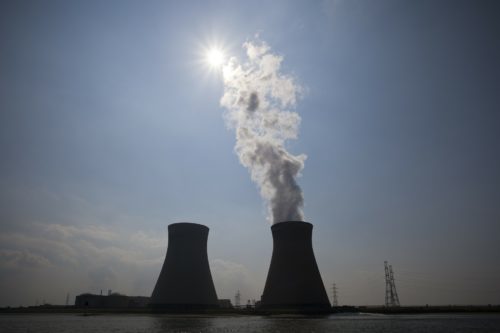 Safe nuclear waste storage, new ways of generating and storing hydrogen, and technologies for capturing and reusing greenhouse gases are all potential spinoffs of a new study by University of Guelph researchers.

The research may ultimately help in designing safer underground vaults for permanent storage of radioactive waste, including waste from Ontario’s nuclear power plants. Those installations produce almost two-thirds of the province’s energy needs.

“Nuclear energy provides a clean source of electricity. However, there is a need to deal with the nuclear waste from reactors that generate electricity,” said Ghandi.

Long-term, experts aim to use deep geological repositories to permanently entomb the material. Buried in rock formations hundreds of metres underground, the fuel containers would be held in engineered and natural barriers such as clays to shield people and the environment from radiation.

It takes almost 100,000 years for radioactivity from nuclear waste to return to the level of natural uranium in the ground. “It’s important to understand the safest conditions for such storage systems,” said Ghandi.

He and his students worked with collaborators at the French Alternative Energies and Atomic Energy Commission. Nuclear reactors provide more than 75 per cent of France’s power needs. 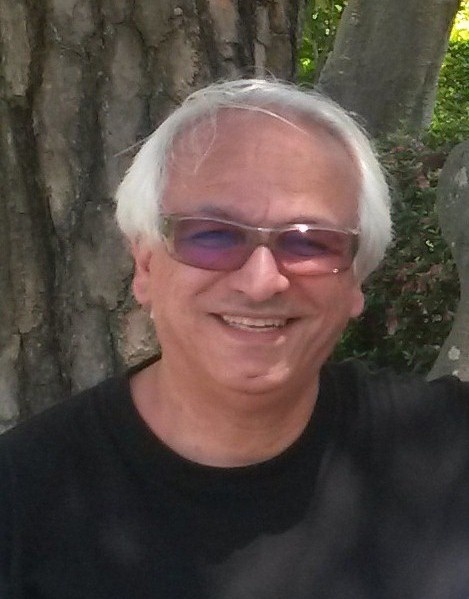 The team studied radiation chemistry and electronic structure of materials at scales smaller than nanometres, or millionths of millimetres.

They prepared samples of clay in ultra-thin layers in his U of G lab. Working at the TRIUMF particle accelerator in Vancouver, the team bombarded the samples with antimatter subatomic particles called positive muons.

Based on these first-ever measurements at the accelerator, he said, the team’s system is a proven tool that will enable radiation studies of material to be used to store nuclear waste. That’s important for Canada, where the nuclear industry is looking to build its first geological repository by mid-century.

“This system can now be applied along with other measurements to determine and help to potentially design the best material for containers and barriers in nuclear waste management.”

Ghandi said the study also showed intriguing properties of clays that may make them useful in other industries. Clays may serve as catalysts to change chemicals from one form to another – a benefit for petrochemical companies making various products from oil. Other industries might use clays to capture global-warming gases such as carbon dioxide and use those gases to make new products.

Clays might also be combined with other compounds to help store hydrogen as a clean energy source.

In all cases, Ghandi said, the research team’s findings provide a new way to study sub-nano materials and chemical processes in confined environments.