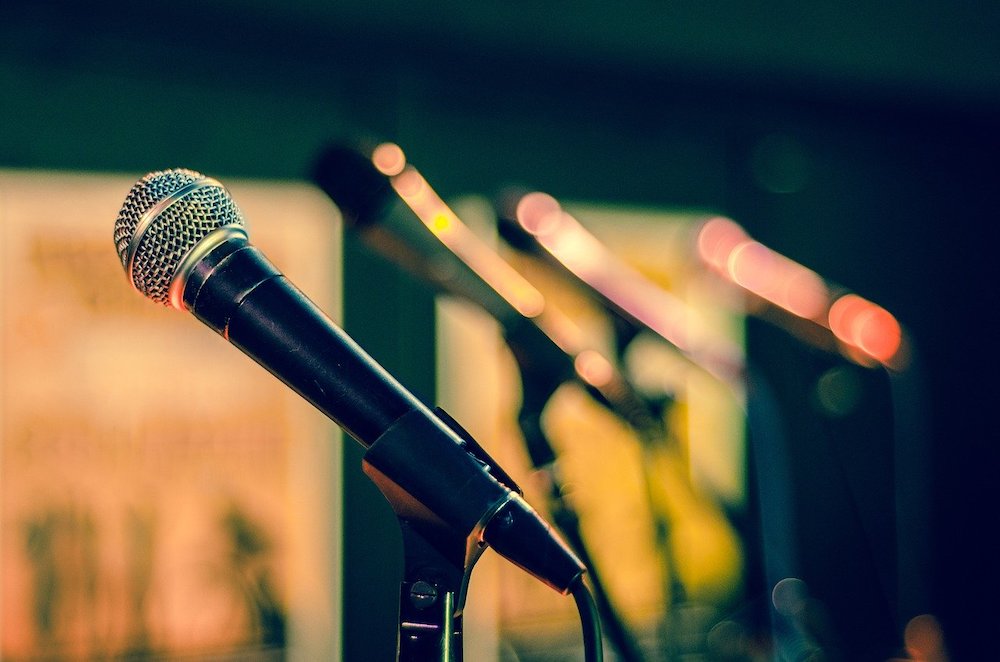 When a company announces layoffs, does its share price always drop the next day?

It all depends on how the announcement is framed — and by whom, a new University of Guelph study has found.

The study, published in the Journal of Organizational Change Management, is one of the first to look at how the type of explanation and the deliverer of a layoff announcement can affect shareholder reactions.

Profs. Nita Chhinzer and Agnes Zdaniuk of U of G’s Department of Management found that if companies try to deny that layoffs are really job losses, or if they justify the job cuts by saying they will protect the company from future harm, shareholders react negatively and send the share price tumbling.

If the company’s CEO delivers the news instead of a spokesperson, that too might affect shareholder reaction, the pair found.

For their study, the researchers examined 388 downsizing announcements covered by Canadian news outlets between 2006 and 2015, and noted how the company’s share price changed the day after the announcement.

If companies admitted the downsizing was unfortunate and could explain why the cuts were unavoidable because of forces outside their control, the market was likely to respond positively. 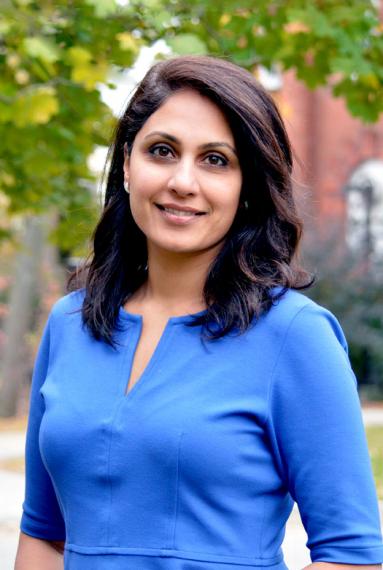 “If shareholders thought the company was not responsible for the reasons behind the cuts, they tended not to penalize them,” said Chhinzer, who teaches Leadership & Organizational Management in the Lang School of Business & Economics.

“But if they attempted to ‘spin’ the layoffs or manipulate the language, shareholders might see through that and lose trust, with the company’s share price taking a hit.”

“Our study clearly shows that the content of downsizing announcements matters to shareholders,” said Zdaniuk.  “So, organizations need to plan their layoff communications. At the same time, they need to ensure that they are not dishonest in their explanations, as these can backfire.”

The deliverer of the announcement also often mattered.

Company CEOs generally don’t announce layoffs; that occurred in only one in four of the announcements the research team examined. But if the top executive announced the cuts and also attempted to apologize, shareholders reacted even more negatively than if similar news were delivered by a spokesperson.

If the CEO admitted the layoffs were negative, shareholders still dinged the company more than they did when a spokesperson made the announcement – even if the executive could offer clear reasons why the jobs cuts were needed.

“Shareholders tend to hold CEOs more accountable as the representative of the organization. And so, their presence almost seems to highlight the negativity of the announcement,” explained Chhinzer, noting that no other research has examined this effect. 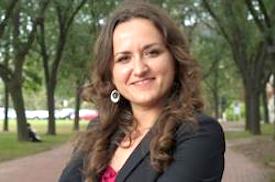 Little study has been done until now examining how different approaches to layoff announcements impact shareholders, but Chhinzer said it’s an important area of research given the proliferation of job cut announcements in the last two decades.

“Layoffs used to be considered a company’s last resort when there were slowdowns in an industry or in the economy. Now, companies ‘adjust their workforce’ almost proactively. They see layoffs as a preventative tool to prevent future harm,” she said.

“We’re in a new world when it comes to this. And that’s why this is such an important area of research.”