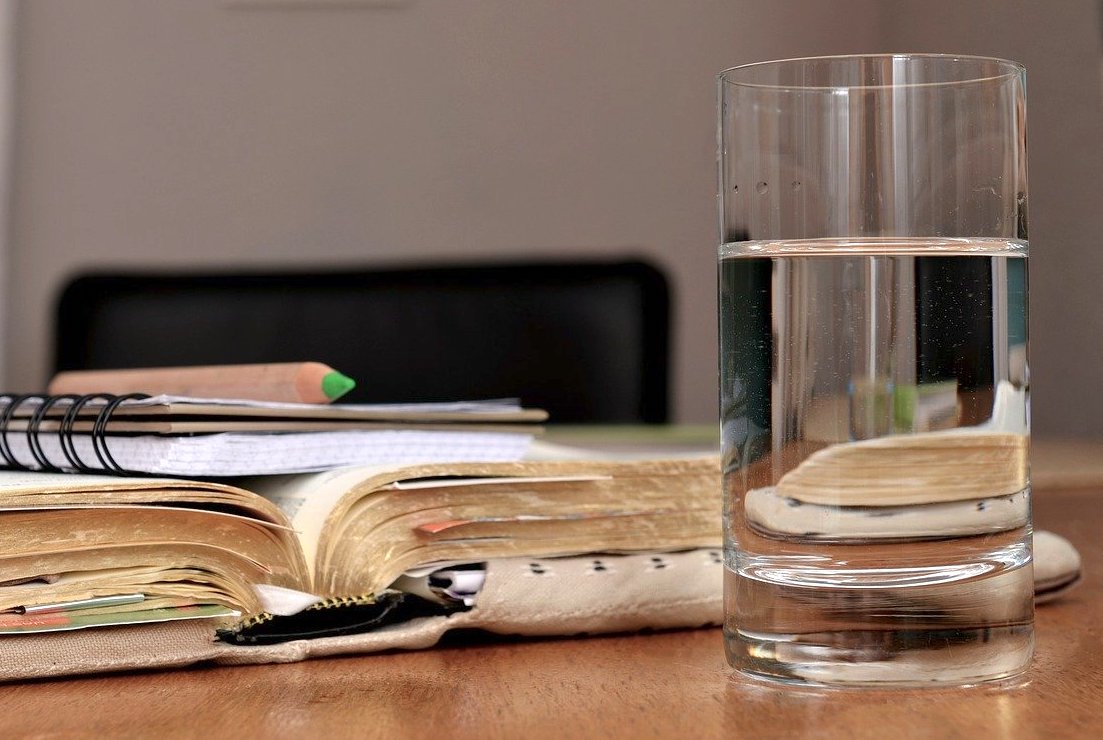 A recent study showed that community water fluoridation was associated with lower IQ scores in young children. Opponents of water fluoridation jumped on the study, claiming that it confirms the dangers of fluoride on the developing brain.

Since then, a number of critics have pointed out that the differences in IQ scores were small and that there were some methodological problems with the research. Now a group of 30 scientists have requested that a funder of the Canadian study, the U.S. National Institute of Environmental Health Sciences, ask the authors to release their data for independent review.

It is important that we continue investigating the possible health effects of water fluoridation.

One thing that we do know is that community water fluoridation reduces cavities.

However, my work on the history of water fluoridation suggests that concerns about safety will continue. In the 1950s and 1960s, people opposed to water fluoridation feared that it could cause heart and kidney problems, or that it might damage bones. One of the leading opponents, George Waldbott, claimed that some people were allergic to fluoride.

There has been no decisive evidence that water fluoridation caused any of these problems. In the 1970s, a number of studies showed that rates of cancer were much higher in fluoridated communities, but these were not published in peer-reviewed publications and were later refuted. 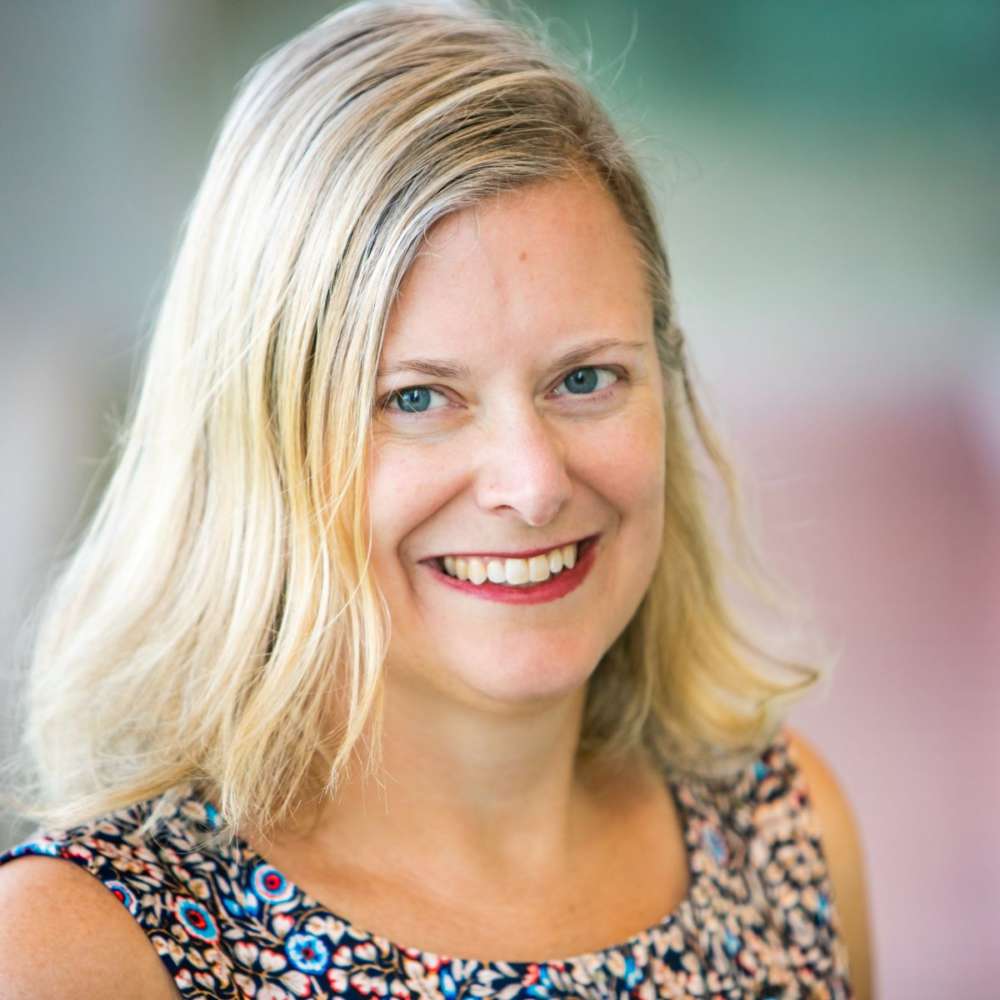 More recently, concern has shifted to fluoride and IQ rates, reflecting current parental concerns about the impact of medical technologies on children’s health and well-being, including vaccines. In the contemporary economic climate, amid rising concerns about mental health and autism, parents are particularly concerned about children’s brains.

Opponents of water fluoridation also objected to being forced to drink fluoridated water against their will. But concerns about the possible health effects seem to have the biggest impact on the public debate.

In the 1950s and 1960s, when communities across North America debated whether to put fluoride in their water supply, dentists, university researchers and other experts were baffled as to why people would vote against a measure that so clearly had a beneficial impact on children’s teeth. A number of sociologists and political scientists began investigating.

Initially, husband-and-wife team Bernard and Judith Mausner concluded that people failed to understand the science behind fluoridation and that they had an “anti-scientific attitude.” Public health scholar William Gamson argued that people voted against water fluoridation because they were “alienated” or because they felt suspicious of authority.

Finally, a multi-authored study concluded that people voted against fluoridation because they thought that they were being asked to decide on the safety of the measure. Bombarded with information from both sides, most voters chose caution.

Behind all this was a refusal by the public to accept that dental caries was a serious disease. Today, when children get fewer cavities than ever before, it has become even harder for community water fluoridation activists to make their case.

Today, studies suggest that community water fluoridation can reduce cavities by approximately 25 per cent. Fluoridation continues to be an extremely cost-effective public health measure. It can help to reduce socio-economic inequalities.

In Canada today, Indigenous children, immigrant children and poor children still suffer disproportionately from tooth decay. The pain of a toothache can stop children attending school, sleeping and growing, and can lead to behavioural problems.

The most common surgical procedure for toddlers these days involves removing severely decayed teeth under general anesthetic. Water fluoridation can play an important role in reducing cavities among these groups.

However, more than 40 per cent of Canadian children aged 12 to 19 have never had a cavity. It’s easy for their parents to worry about the possibility that fluoride might slightly reduce their IQ scores.

Canadians have long worried about the health effects of fluoride. Many Canadian cities, including Vancouver and Montréal, have never fluoridated their water supplies. Others, including Calgary and Waterloo, have chosen to remove it.

The fight for community fluoridation is likely to get even more difficult in the years to come. Canadians are unlikely to be persuaded that tooth decay is a serious problem. And there are alternatives: better oral hygiene education, more publicly funded oral health care, fluoride supplements, fluoridated milk and salt can also help to reduce tooth decay and may be more politically palatable.