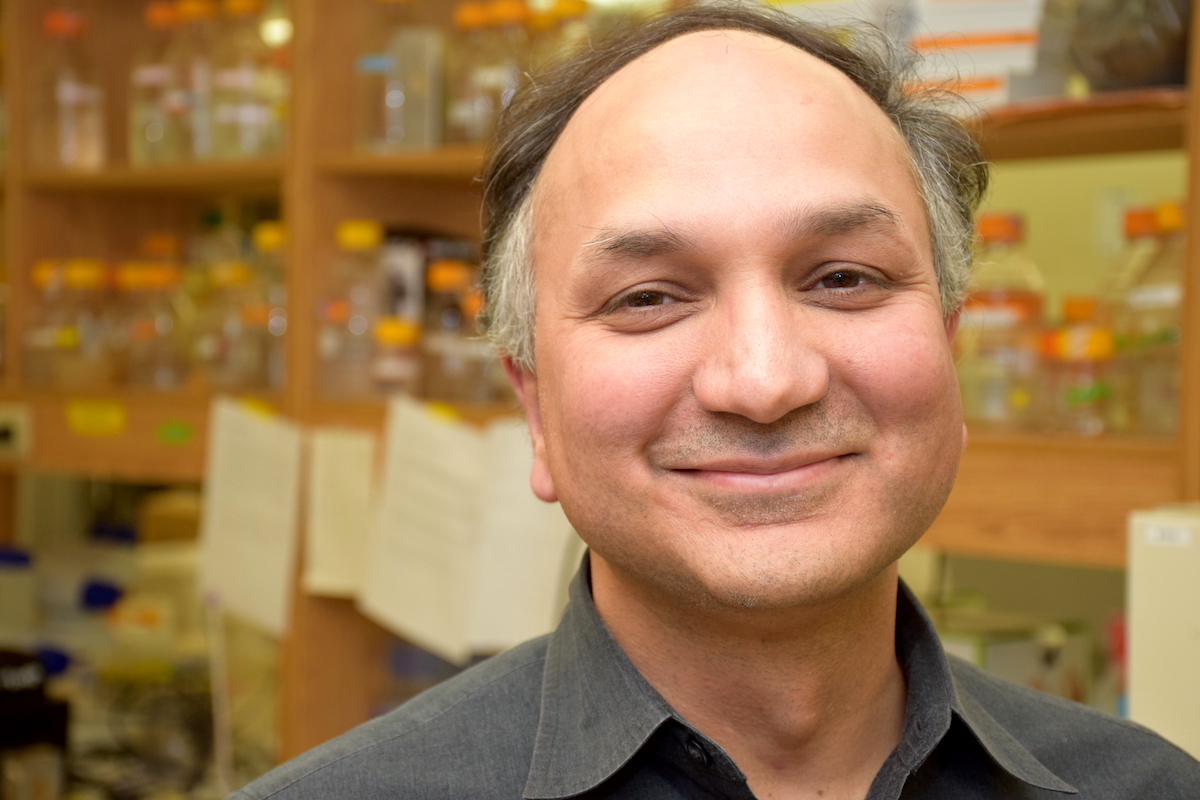 On this World Food Day, University of Guelph researchers are working on developing sustainable crops that could be grown with little to no fertilizers, reducing costs for farmers in developing areas while lowering damage to the environment.

Prof. Manish Raizada, Department of Plant Agriculture, is developing crop seeds that would grow into plants able to provide their own nitrogen, without the need for costly synthetic fertilizers.

“A plant must have nitrogen to grow, but it can’t produce the essential element on its own. This is why we feed agricultural crops nitrogen fertilizer,” Raizada recently explained.

But the method for manufacturing nitrogen fertilizer is a major contributor of greenhouse gases, since huge amounts of fossil fuels need to be burned to create the fertilizer.

What’s more, about 50 percent of nitrogen fertilizer applied to corn is wasted, either leaching into groundwater or turning into greenhouse gases.

Raizada focuses on specific microbes in plants that can convert nitrogen in the atmosphere into plant food. 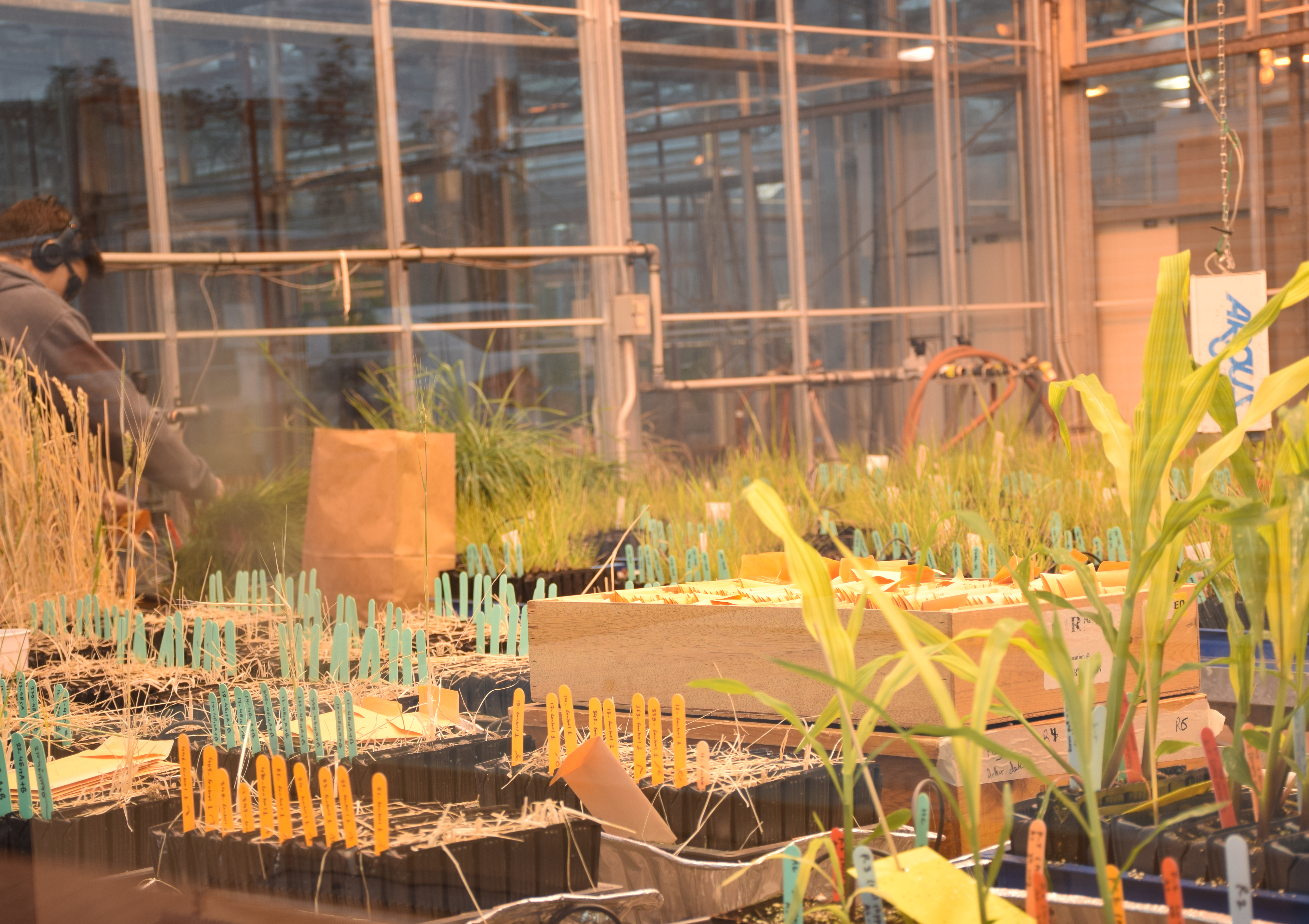 “When you breathe, 80 per cent of the gas you are actually breathing in is nitrogen,” he said. “That nitrogen gas is in a form that plants and humans can’t use. It’s microbes that have to convert it into a usable form.”

His U of G team is feeding plants these beneficial microbes to help them manufacture nitrogen. They have identified that the best microbes for the job are those found in ancient Mexican and Central American varieties of corn seeds.

The researchers discovered that some varieties of so-called landrace corn – developed through selective breeding over thousands of years – thrive without the application of additional nitrogen.

The research goes back a few years, when Raizada and graduate student David Johnston Monje worked together to identify the microbes associated with plants that grew exceptionally well without a nitrogen boost.

“It turns out that there are some Indigenous peoples throughout Mexico and Central America, where corn originates, that report that they are able to grow corn without much nitrogen,” Raizada said. “We started a collaboration with CIMMYT, the International Maize and Wheat Improvement Center in Mexico, which holds the seed bank for the world’s corn seeds. David examined dozens of these corn seeds.”

A later graduate student, Hanan Shehata, discovered intriguing types of bacteria on seeds that were able to grow well without added nitrogen. She concluded that one microbe in particular was especially adept at producing nitrogen from the air and infusing it into plants. Her tests found that the presence of the microbe consistently boosted the size of rye grass – a relative of corn – by 50 to 100 per cent.

“We knew we had a lot of good candidates and we knew that we had this really great candidate,” Raizada said.

Ultimately, he envisions seeds coated with probiotic microbes and microbial sprays for soil that could become commercial products.

The next step is to test their findings in wheat and grasses in the greenhouse. Cornfield trials in Canada and Colombia are also being planned.

One important question the researchers are interested in exploring is whether these microbes can make fertilizer on their own, without the need for a plant.

“The question we’re now asking is, why can’t we just put microbes in a bioreactor, feed them air and get them to make fertilizer? That is a long-term goal for us,” Raizada said.