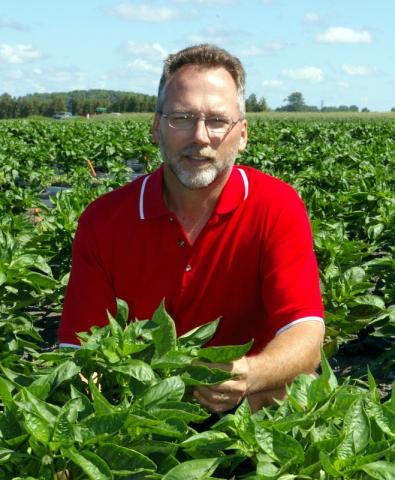 A collaborative effort between U of G researchers and industry to develop Canada’s first commercial rice production has resulted in success, CBC Windsor recently reported.

Ontario FangZheng Agriculture Enterprises along with researchers from U of G’s Ridgetown Campus set out to grow a one-hectare trial rice crop on a farm west of Chatham.

Farm manager Wendy Zhang, who recently graduated with an M.Sc. from the Department of Plant Agriculture, told CBC the experimental crop was a success and described the harvested rice as “perfect.”

Prof. John Zandstra, who researches fruit and vegetable cropping systems as well as new crop development, said the next step is to get an idea of “pest pressure” on the crop with the goal of growing at least 70 hectares of rice next year.