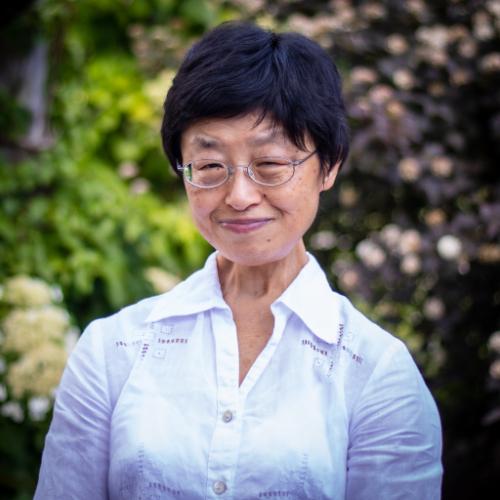 The University of Guelph has an expert who can offer comment on the ongoing anti-government protests in Hong Kong and how they fit into the territory’s history.

Based in the Department of Political Science, Prof. Theresa Lee is a political theorist, whose research and teaching focus on political thought, including

She is especially interested in Chinese thought from the mid-19th century on that addresses the theme of East-West encounter, which has influenced colonialism in Hong Kong as well as its modern-day political and cultural identity. In addition, Professor Lee also offers courses in Chinese politics and human rights.

Lee can offer comment on how the student-led protests in Hong Kong, which began more than two months ago and have led to accusation of police brutality and threats of an open-ended general strike, fit within the larger political context of the territory.

Prof. Lee is available for interviews.