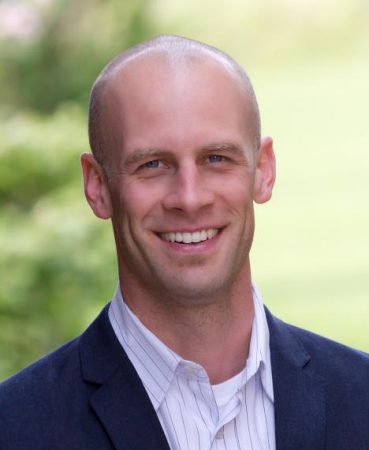 In his study, published in the journal Frontiers in Physiology, Burr and his team found that runners’ hearts appear to do a better job than swimmers’ hearts of moving blood through quickly.

But that difference may actually be due to the fact that runners’ hearts have to fight gravity as they work. Swimmers’ hearts are not less efficient; they have simple adapted differently.

Burr’s research has also been featured on CBC News.

Burr is an associate professor in U of G’s Department of Human Health and Nutritional Sciences and leads the Human Performance Lab, which is part of the Human Cardiovascular Physiology & Performance Research Group.