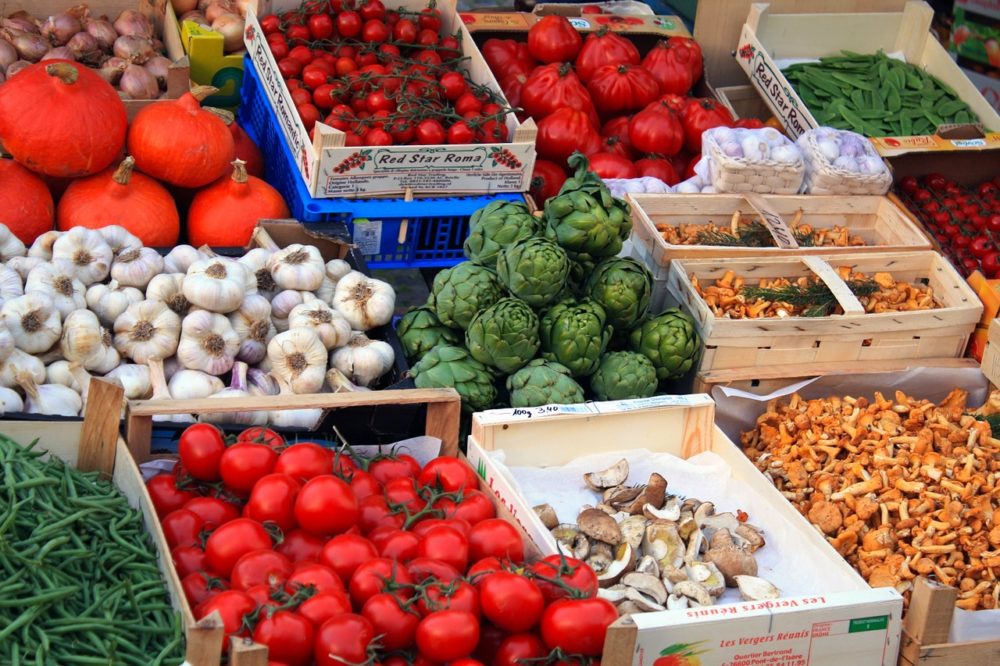 The good news is the new Canada’s Food Guide will save a family of four $475 annually on grocery bills, according to a new University of Guelph study.

The bad news is less than a third of Canadians are regularly following the guide, the study also revealed.

Conducted with Dalhousie University, the study entailed a cost analysis of the new guide and surveyed Canadians’ perception of the long-standing governmental tool.

“It’s the first real change in Canada’s Food Guide in a decade, so we thought it would be important to understand what the recent changes mean for Canadians,” said Prof. Simon Somogyi, co-lead author and Arrell Chair in the Business of Food in the College of Business and Economics.

For their cost analysis, the researchers created four plates and compared the portions and foods recommended in the old guide to recommendations in the new guide. They found following the new guide will save Canadian families on average 6.8 per cent of their annual food costs, or about $1.30 a day and $475 a year for a family of four.

“What we found cost-wise is that the new guide is making Canadians more food secure,” said Somogyi. “This is a welcome change because it should allow families with lower incomes to still be able to eat nutritiously.”

The new guide is more affordable for families because it recommends less meat and dairy than the old one and replaces these foods with plant-based proteins, which are cheaper, he added. 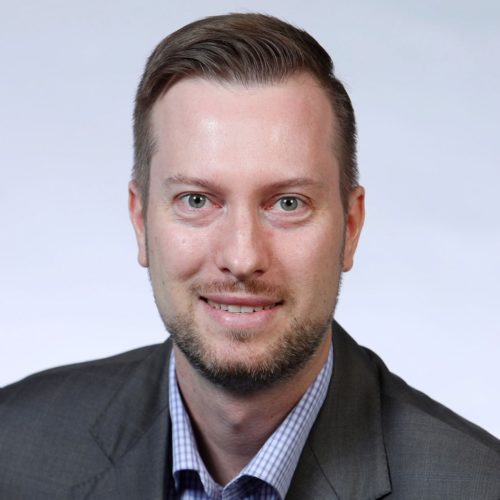 Prof. Simon Somogyi, Arrell Chair in the Business of Food in the College of Business and Economics

“The old guide also recommended drinking large amounts of milk whereas the new one recommends drinking water, which obviously will result in cost savings.”

However, researchers caution the savings could only last a few years.

“Produce prices and access to vegetable proteins will increasingly become problematic over time, putting pressure on food prices,” said Prof. Sylvain Charlebois, in the faculties of Management and Agriculture at Dalhousie University and lead author of the report. “The gap between the old and new guide could narrow, and potentially disappear by 2021, if our domestic production capacity issues are not addressed.”

As part of the study, the researchers also surveyed 1,000 Canadian consumers about whether and how often they use the guide.

They found 75 per cent of Canadians are aware of the new food guide, but less than a third have consulted it in the last 12 months for advice on healthy eating. Overall the Canada Food Guide is the 6th most popular source for nutrition recommendations, the study found.

“The guide is a fantastic tool for telling us what we should be eating and how much, but unfortunately few people are using it as their main source of information,” said Somogyi.

Instead, almost 40 per cent of Canadians turn to family and friends or do their own online research for diet guidance. Baby boomers are most likely to rely on cookbooks and magazines, while millennials and Generation Z’ers count on celebrities and social media for nutrition tips.

“It’s not a lost cause, it just means the information contained in the guide may need to be communicated in different ways,” said Somogyi. “For example, if we want millennials and Gen Zs to use the information, then we need to put it out on social media. We need to use the tools that they are using.”