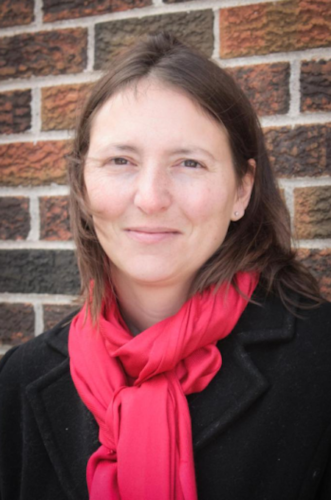 U of G researcher Stephanie Torrey

An expert in chicken behaviour, U of G research scientist Stephanie Torrey was featured in news reports around the world this week, including in The Washington Post.

Torrey, a member of the University’s Campbell Centre for the Study of Animal Welfare, appeared in an Associated Press story on happiness in chickens. She is among researchers at the University studying 16 chicken breeds to determine what makes them thrive.

In the article, Torrey said animal welfare researchers are looking beyond how to minimize suffering to explore whether animals can also enjoy their lives. U of G researchers are examining behavioural traits to learn the signs of a contented bird.

The AP story appeared in dozens of publications and reached millions of readers.

The U of G researchers are also tracking traits like weight, growth rate and meat quality to benefit the chicken industry.