U of G researchers have developed a fully immersive 3-D virtual reality game proven to teach kids where and how to cross streets safely.

“Parents tend to overestimate their child’s ability to navigate traffic safely,” said lead researcher Prof. Barbara Morrongiello, Director of the Child Development Research Unit at U of G. “But the reality is that children aren’t always familiar with the best strategies for how to cross safely, and it’s a problem because parents are assuming kids are more competent than they are.”

That means parents may allow their children to walk to school on their own before they are ready to do so safely, she added.

Morrongiello, who has been studying children’s crossing patterns for years, said children between the ages of five and nine years are at greater risk of being injured by motorists due to their smaller size (which makes them harder for drivers to see), inability to judge distance and speed of vehicles accurately, and their inefficient attention to traffic.

Children trained in a pedestrian safety program developed by the U of G researcher crossed streets more safely, according to findings recently published in the Journal of Pediatric Psychology.

“This was a very rigorous, randomized control trial to test the intervention, and the results were very positive,” said Morrongiello.

Conducted in U of G’s unique lab, the 1.5-hour test consisted of two parts: teaching kids how to cross in different traffic environments using a computer game, and then having them practise crossing through a virtual reality traffic experience. 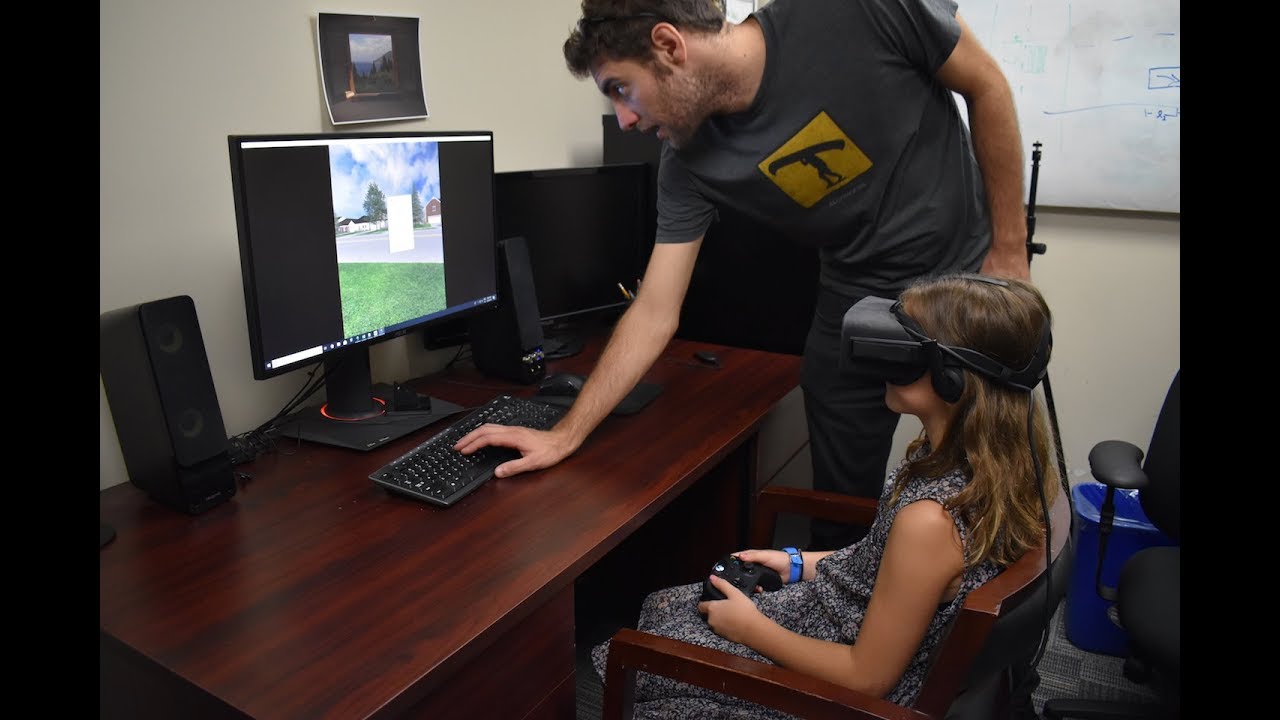 During training, researchers used computer software they developed to teach kids where to cross the street in different settings, such as between parked cars or on a blind curve, and how to cross the street by first stopping at the curb, looking for oncoming traffic and crossing straight across the road to minimize time near traffic.

“We take measures of where they are looking, how close the car came, what their walking speed was, and the distance and speed of movement of the car,” said Morrongiello. “From that, we calibrate how safely they walked across the street.”

If kids made errors in crossing, researchers were able to explain those errors by showing them the driver’s perspective compared to their own point of view.

To prepare them for the training program, kids start by wearing virtual reality (VR) goggles and learning how to use a controller to navigate a two-lane residential street with trees, shadows and traffic noises. As they move their head, their point of view changes just as it would in a real traffic environment.

Using VR creates a compelling experience that was not only fun but also likely helped speed up learning and improve retention of information, she added.

“My hope is that we can disseminate our training program to schools, community centres and libraries,” she said. “All it requires is a desktop computer or laptop, a game controller, and Oculus Rift goggles, which are all commercially available items. It’s conceivable that this could be delivered anywhere.” 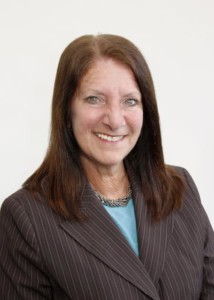