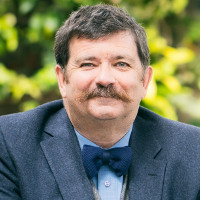 Prof. Glenn Hanna did a series of CBC Radio interviews on Aug. 30 on how the federal government is studying a full ban on handguns and assault weapons in Canada.

Hanna, assistant program head of justice studies at the University of Guelph-Humber, talked about components of an effective handgun ban and what kinds of resources would be required to monitor guns coming over the U.S.-Canada border.

Hanna belonged to the RCMP for 32 years. He studies organizational leadership and behaviour, focusing on justice and post-secondary sectors. Hanna is also an adjunct professor in U of G’s Department of Political Science.