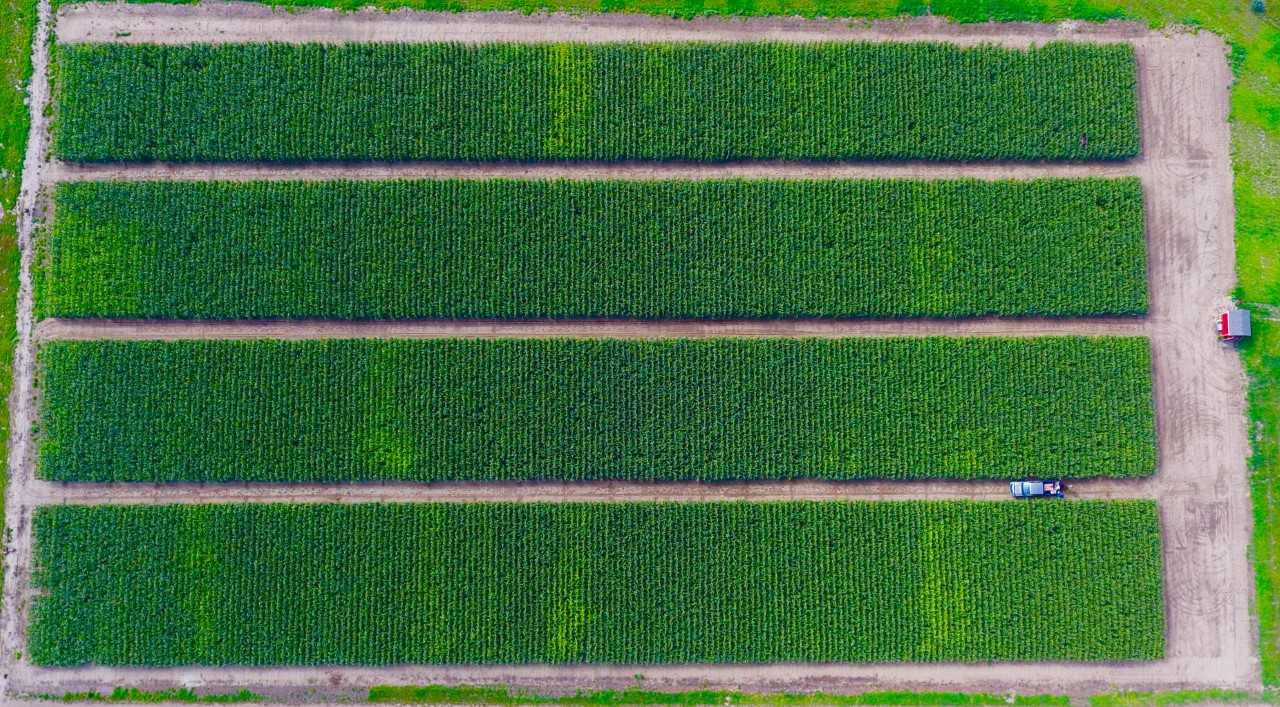 If the global population adopted recommended North American dietary guidelines, there wouldn’t be enough land to provide the food required, according to a new study co-authored by University of Guelph researchers.

The researchers found that global adherence to United States Department of Agriculture (USDA) guidelines would require one giga-hectare of additional land—roughly the size of Canada—under current farming practice. Their findings were published in PLOS ONE today.

The study has been making headlines internationally with stories appearing on CBC, Yahoo! News, Reddit, Health Medicine News and UPI.

“The data shows that we would require more land than what we have if we adopt these guidelines. It is unsustainable,” said Prof. Madhur Anand, director of the Global Ecological Change and Sustainability lab where the study was undertaken. 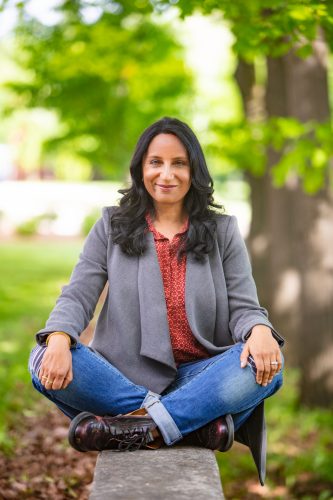 “This is one of the first papers to look at how the adoption of Western dietary guidelines by the global population would translate into food production, including imports and exports, and specifically how that would dictate land use and the fallouts of that,” she said.

Although the dietary guidelines are viewed as an improvement on the current land-intensive diet of the average American, the researchers say that dietary guidelines should be further developed using not just health but also global land use and equity as criteria.

“We need to look at diet not just as an individual health issue but as an ecosystem health issue,” said Anand, a professor in U of G’s School of Environmental Sciences (SES).

“We need to understand human and environmental systems in a coordinated manner, and this is where the interdisciplinary aspect of the work shines. This is also why we worked with an applied mathematician,” said Anand.

The authors call for international coordination of national dietary guidelines because global lands are a limited resource.

“This could be similar, at least in principle, to how greenhouse gas emissions are increasingly being coordinated internationally to address another major global problem: climate change,” Anand said.

Fraser, scientific director of the Food from Thought project and director of the Arrell Food Institute at U of G, added: “One of the 21st century’s great challenges is to develop diets that are both healthy for our bodies and sustainable for the planet.

“Developing the technologies and insights to help industry and consumers is part of what many of us at the University of Guelph are working on through the Food from Thought initiative.”

This research was supported by an NSERC Discovery Grant and is associated with the University of Guelph’s Food from Thought project, supported by the Canada First Research Excellence Fund. The project is intended to increase the sustainability and productivity of global food production through leading-edge data science, agri-food research and biodiversity science.