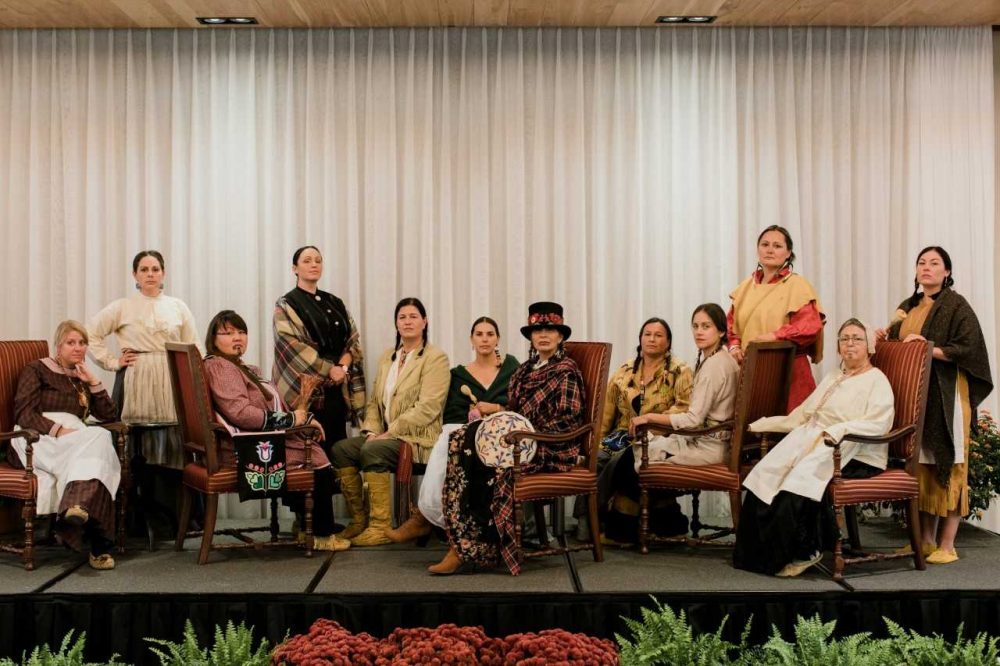 “The idea was initiated by researchers from University of Saskatchewan and has since grown to involve a number of researchers from different parts of the country,” said Anderson, a historian and professor in the Department of Family Relations and Applied Nutrition.

“We felt we needed to have our own space where we could tell our own stories about Indigenous history.”

The site was created and is overseen by Indigenous people; Anderson is a member of the managing board.

“Although there are many websites in Canada and abroad that attempt to convey Indigenous perspectives, they are not sites where Indigenous peoples have a stake in the production or curation of intellectual discourse,” she said. 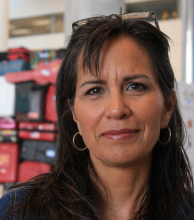 “It is important for Indigenous historians to find our way into spaces dominated by non-Indigenous scholars.”

Among the first submissions is a video created by Anderson, U of G history professor Brittany Luby and Wilfrid Laurier University Indigenous studies professor Lianne Leddy, a performance art trio called the Kika’ige Historical Society. Their video performance during U of G’s Canada 150 Symposium last fall discusses the need for Indigenous history to include women’s perspectives.

“There are many ways to tell your message and we decided we wanted to tell our messages in a visual way through performance,” Anderson said.

Also included are essays exploring everything from the link between traditional stories and cultural appropriation to the complexity of historical archives.

“The works you will find on this site are about history, but history is always tied to contemporary issues so they speak to what is happening today.”