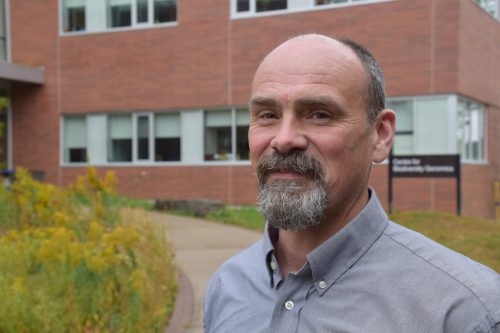 U of G’s Prof. Robert Hanner appeared in media stories on June 19 discussing a new study that found that one in four fish samples from grocery stores is mislabelled in Metro Vancouver.

The study, led by a University of British Columbia researcher, was a collaboration between U of G’s Hanner Lab, UBC and the Oceana Canada charity. The study made headlines in the The Star Vancouver, Health Medicine Network and the Georgia Strait.

Hanner, a professor in U of G’s Department of Integrative Biology, worked with other researchers to analyze nearly 300 seafood samples using DNA barcoding testing. In restaurants, 29 per cent of samples were mislabelled, and in grocery stores, 24 per cent.

Canadians do not benefit from the same transparency in seafood choices, he said. The situation compromises consumer choice and even facilitates laundering illegally harvested seafood into the domestic market at the expense of legitimate suppliers, added Hanner.