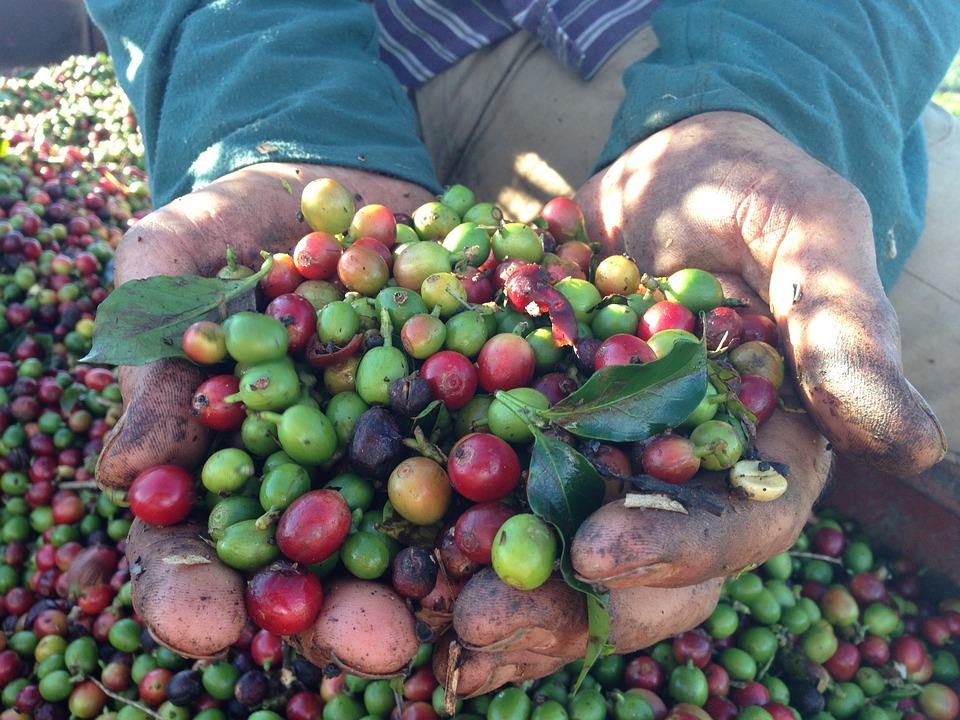 A founding organization of the fair trade label, and an expert on climate change and nutrition, will receive the inaugural Arrell Global Food Innovation Awards at the University of Guelph.

Solidaridad, based in the Netherlands, and Harvard University professor Samuel Myers will each receive $100,000 at the inaugural Arrell Food Summit hosted by U of G May 22-24.

The Globe and Mail mentioned the awards in an April 23 story about Myers.

The awards recognize individuals or groups who have made significant contributions toward a more sustainable, safe, equitable and nutritious global food system.

Established in 1969, Solidaridad began the movement with fair trade coffee. The label is now applied to bananas, cotton, chocolate and tea, among other products.“Solidaridad has had a widespread impact and reshaped the global supply chain into one that is not only better for the people of the world but also the environment,” said Fraser. 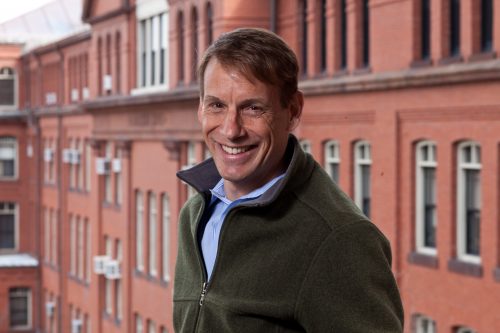 “We at Solidaridad are honoured and humbled to receive the Arrell Global Food Innovation Award in recognition of our work to improve the sustainability of smallholder farmers around the world, by harnessing markets to effect social change,” said Sebastian Teunissen, managing director of Solidaridad North America.

“This award will help us to further our efforts to ensure that food is produced in a way that adequately recognizes the role of farmers in feeding a growing global population while respecting the environment and future generations.”

“Scientific leaders like Myers are integral if we are going to overcome the challenges our world will face in feeding nine billion people and beyond,” said Fraser.

U of G Prof. Evan Fraser

Myers has found that crops grown at the higher CO2 concentrations projected for 2050 had significantly less iron, zinc and protein.

He has also looked at how nutritional quality is affected by a declining pollinator population, degradation of global fisheries and loss of biodiversity.

“We are at a unique moment in human history when humanity’s need for food is rising faster than ever before, while we are simultaneously disrupting the environmental conditions that support global food production at unprecedented rates,” said Myers. “Providing nutritious diets for a rapidly growing population without doing irreparable damage to the rest of life on Earth is one of the great challenges of this century.”

The awards are funded by the Arrell Family Foundation, whose $20-million gift to the University in 2017 also supports graduate scholarships, three faculty positions and the food summit.