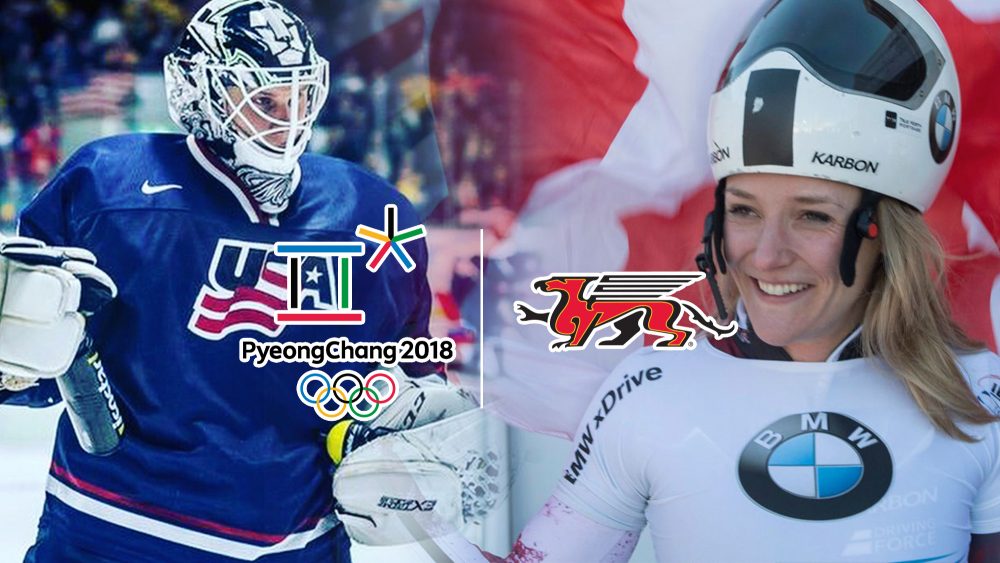 A pair of former Gryphon varsity athletes will make their Olympic debuts in Pyeongchang.

Mirela Rahneva spent four seasons playing women’s rugby at the University of Guelph (2007 to 2010) and has now earned a spot on Team Canada’s women’s skeleton team for the 2018 Olympics in South Korea. Rahneva, a tourism management grad, was a three-time OUA champion as a women’s rugby player with the Gryphons.

The 2018 Winter Olympics have officially begun, with the opening ceremonies set to take place Feb. 9. Learn more about Rahneva’s and Maxwell’s journey from U of G to Pyeongchang.