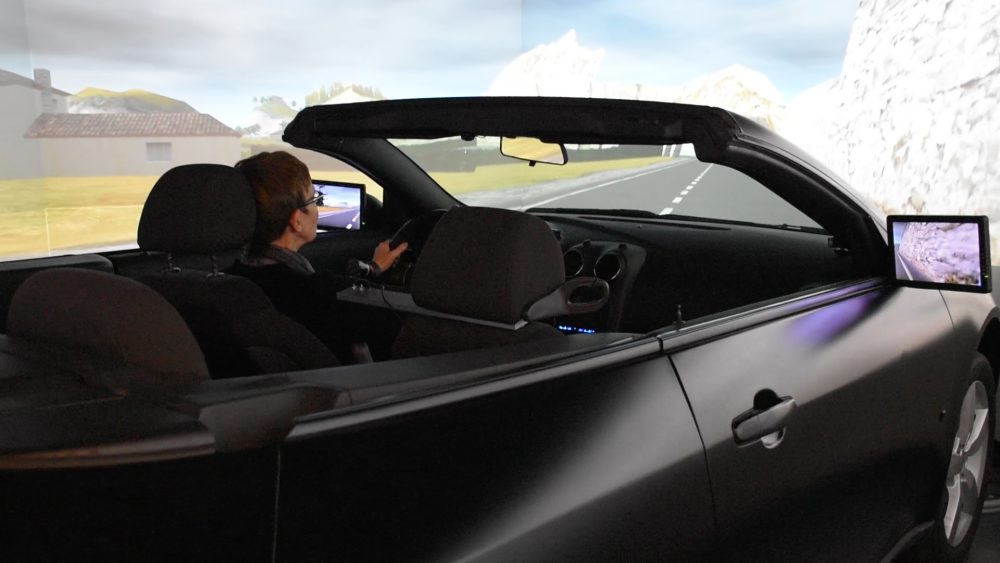 Listening to an audiobook while driving can help you stay focused during long drives or monotonous commutes, according to new research from the University of Guelph.

The U of G study made national headlines on CBC News, CTV News and in the National Post.

Many collisions related to fatigue happen on boring drives, said Lana Trick, a professor in U of G’s Department of Psychology who studies attention, driving and collision risk.

“Nature abhors a vacuum, and it also abhors an empty brain; your brain will start wandering and wanting to do other things like pick up a cellphone,” she said.

“We wondered if there was a way to distract people just enough to enhance performance.” 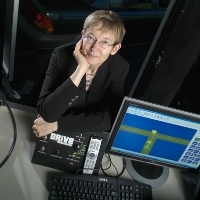 Trick, along with researcher Ryan Toxopeus and master’s student Robert Nowosielski, tested how drivers responded to different driving conditions while listening to a Harry Potter audiobook.

The findings were published recently in the journal Accident Analysis and Prevention. It’s the first study to investigate whether audiobooks could be used to improve driving performance; previous studies compared audiobooks to other common car distractions such as using a cellphone or texting.

Using U of G’s DRIVE lab simulator – a car body surrounded by screens – the researchers projected simple and complex environments, including traffic, scenery and curving roads. Some participants just drove, and others listened to an audiobook while driving.

Overall, the study found that listening to an audiobook improved performance during uneventful drives where the subject risks experiencing mental “underload.”

The findings, said Trick, are particularly useful for people with long daily commutes on familiar routes or on long stretches such as rural roads.

During complex drives with various hazards, listening to audiobooks can be an added distraction for people who are poor at multi-tasking, the study found. People able to switch easily between tasks are not negatively affected, it said.

Trick said although she’s intrigued by the results of her study, she’s curious about whether using various types of audiobooks might affect driver performance differently.

“We started out with Harry Potter – nothing too complicated – but is there a magic type of book? Some types of books might be too convoluted.”