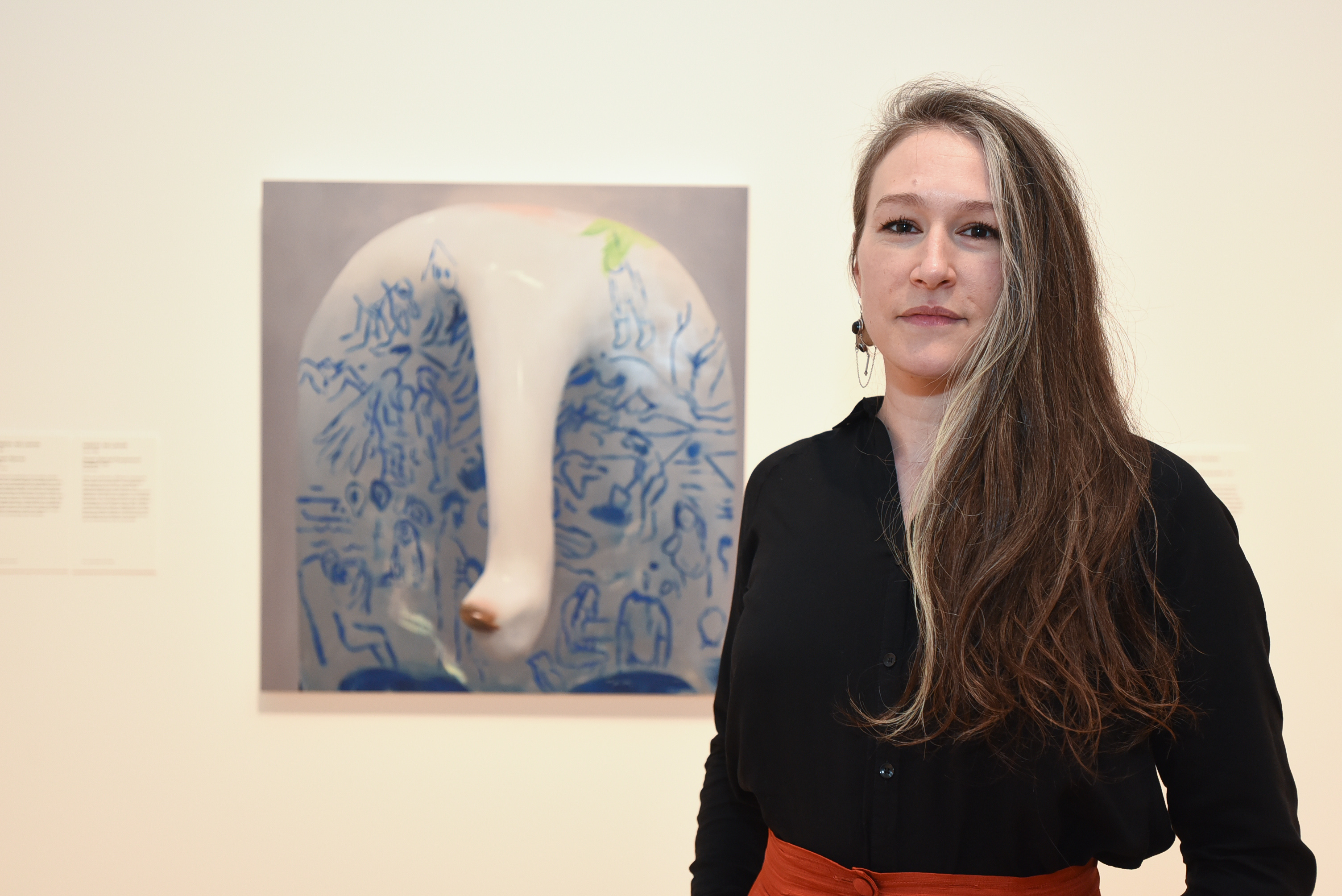 A University of Guelph graduate has won the RBC Canadian Painting Competition, making it the seventh year in a row that a U of G student or graduate has won or been a finalist for the prestigious prize.

Ambera Wellmann, who graduated from U of G’s master of fine art program in 2016, was announced as the winner of the 19th annual competition Tuesday night. She received a $25,000 prize.

“Warmest congratulations to Ambera, who’s among the finest emerging artists in Canada in recent years,” said Prof. Sally Hickson, director of U of G’s School of Fine Art and Music.

The juried competition, created in 1999 and organized by the Canadian Art Foundation, honours young and emerging Canadian painters. 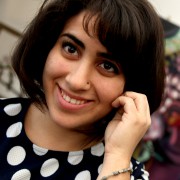 This year’s finalists from among more than 600 submissions by artists across the country included Amanda Boulos, a recent U of G MFA graduate.

Paintings by all 15 finalists are on exhibit at the National Gallery of Canada until Oct. 22. Wellmann’s painting will become part of RBC’s corporate art collection, which includes works by other U of G graduates.

“I am so excited and honoured to be recognized among such extraordinary and talented artists,” Wellmann said. “This competition creates truly valuable opportunities for artists to gain exposure on a national level and connect personally with other emerging artists across Canada.”

The jury, made up of some of Canada’s top artists, art directors, curators and art critics, called Wellmann “a powerful new voice in Canadian art,” and said her art “dissects art history’s patriarchal traditions and asserts new representational power dynamics, creating slippery images that both attract the viewer and resist easy reading.”

Wellmann was a finalist for the RBC prize in 2016, along with U of G graduate Wallis Cheung.

The 2015 RBC competition was won by then-U of G student Patrick Cruz. MFA grad Tiziana La Melia won in 2014; that year, five of the finalists were U of G grads.

Said Hickson: “The strength and reputation of our MFA is built on the excellence and dedication of our faculty, their ability to attract the best young artists, and the special dynamic that’s generated through the structure of our program and the supportive nature of our community.” 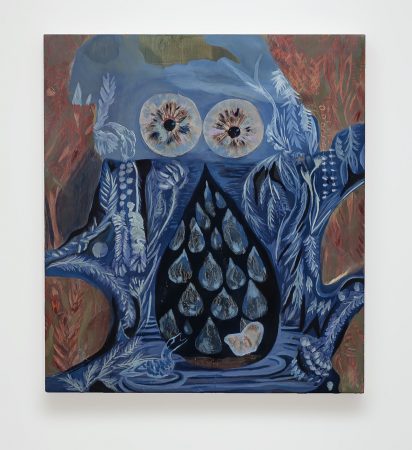 Amanda Boulos was a finalist for Duckie Wants Water