Around 1,000 University of Guelph alumni are expected back on campus June 9-10 for Alumni Weekend, including members of the graduating classes of 1952 and 1967 for their 65-year and 50-year reunions, respectively. 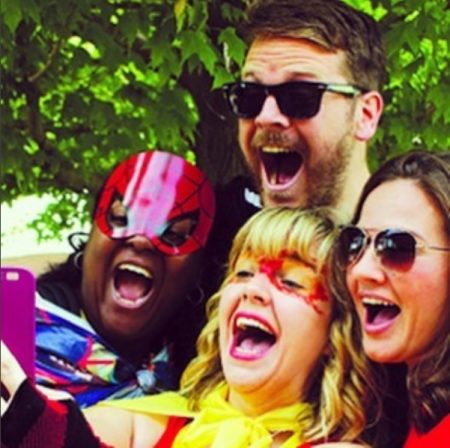 The Great Gryphon Race was a highlight of the 2015 weekend

Events this year include the traditional Friday night University of Guelph Alumni Association Awards of Excellence Gala, more than 20 class reunions (including a special 30th anniversary President’s and Chancellors’ Awards reunion), a beach volleyball tournament and a beer garden at the Bullring.

Four graduates will be honoured at this year’s awards, as follows:

Alumni Weekend will also feature the popular ice cream technology tour, as well as tours of the Arboretum, the Honey Bee Research Centre and the new Gryphons Athletics Centre.

For more details and to register, visit the Alumni Weekend website.