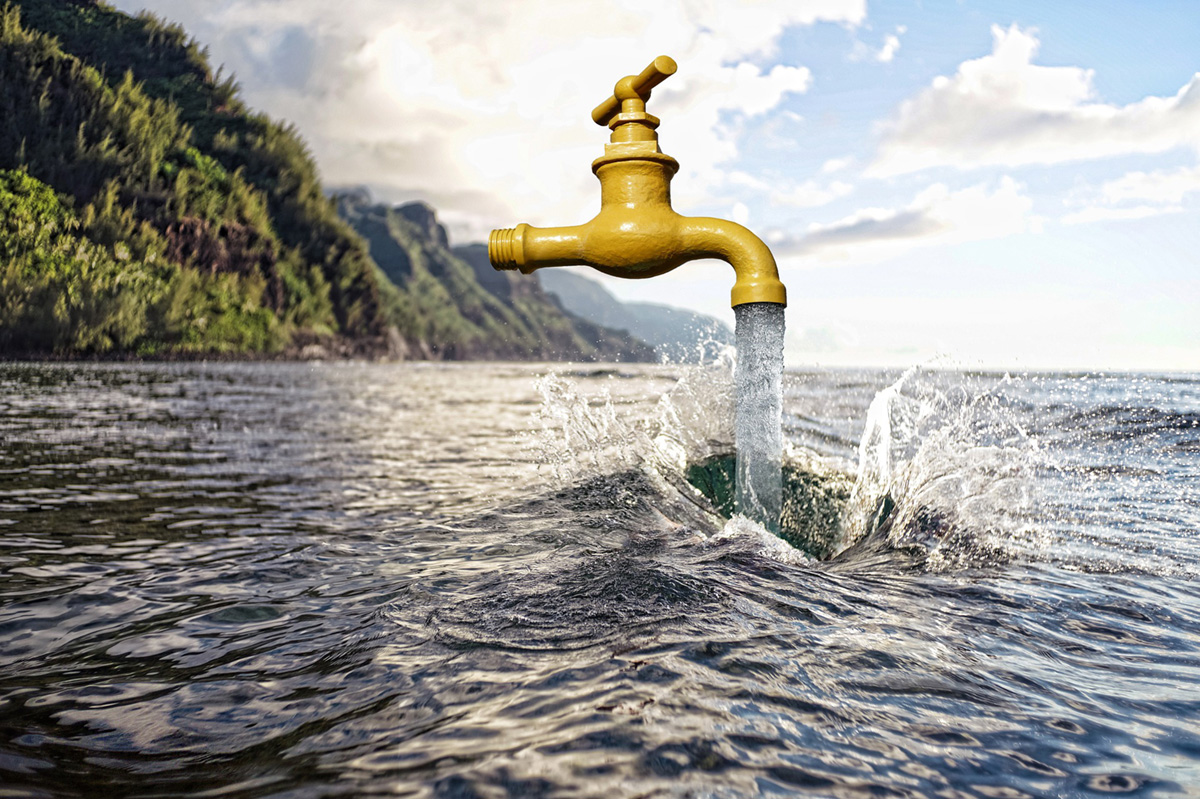 Turn on the tap, and what happens? For most of us in Canada, out comes clean water.

But in some places in this country, it’s not that simple, says Sheri Longboat. Out of Canada’s roughly 600 First Nations communities, about one in five are under drinking water advisories, including about 70 communities living under long-term warnings.

Helping to address what has been called a made-in-Canada water crisis is Longboat’s goal as a professor in the University of Guelph’s School of Environmental Design and Rural Development.

“Our drinking water and waste water systems in First Nations communities are substandard,” says Longboat, who is a band member of the Six Nations of the Grand River.

It was on World Water Day last year that Prime Minister Justin Trudeau committed his government to remedy failing infrastructure in those communities. That federal budget announcement included $4.6 billion to be invested in indigenous communities, partly for improved water and waste water systems.

Inadequate funding is part of the problem, she says. First Nations populations are growing faster than general population rates, and “money for water systems is not keeping pace.”

But treatment plants are not the only challenge. Referring to a Human Rights Watch report released last summer, Longboat says other issues have contributed to the water crisis on reserves.

Those include lack of binding regulations for water quality on reserves, insufficient resources for maintaining water systems and for supporting system operators, and worsening conditions in source water.

What underlies those issues, she says, is a governance problem. “We have to view the water problem in its social, political and economic context.”

Regulation and protection of drinking water on reserves is a federal responsibility under the Constitution Act. For most Canadians, safe drinking water is governed by provincial and territorial regulation.

Ottawa passed the First Nations Safe Drinking Water Act in 2013. But the federal government is still developing regulations for such things as drinking water quality, and treatment and monitoring of water and waste water on reserves.

Insufficient training of system operators — and a tendency for treatment experts to be hired away from reserves — is another problem.

Yet another concern is source water protection, says Longboat.

Cleaning up source water requires cooperation between reserves and other watershed users, making it critical to include First Nations in governance and decision-making, she says.

“The challenge is how to bridge systems, ways of knowing,” says Longboat.

Longboat says indigenous voices have been strengthened by the 2015 report of Canada’s Truth and Reconciliation Commission and by the Canadian government’s duty to consult on issues affecting First Nations. “We’re at a transformational stage.”