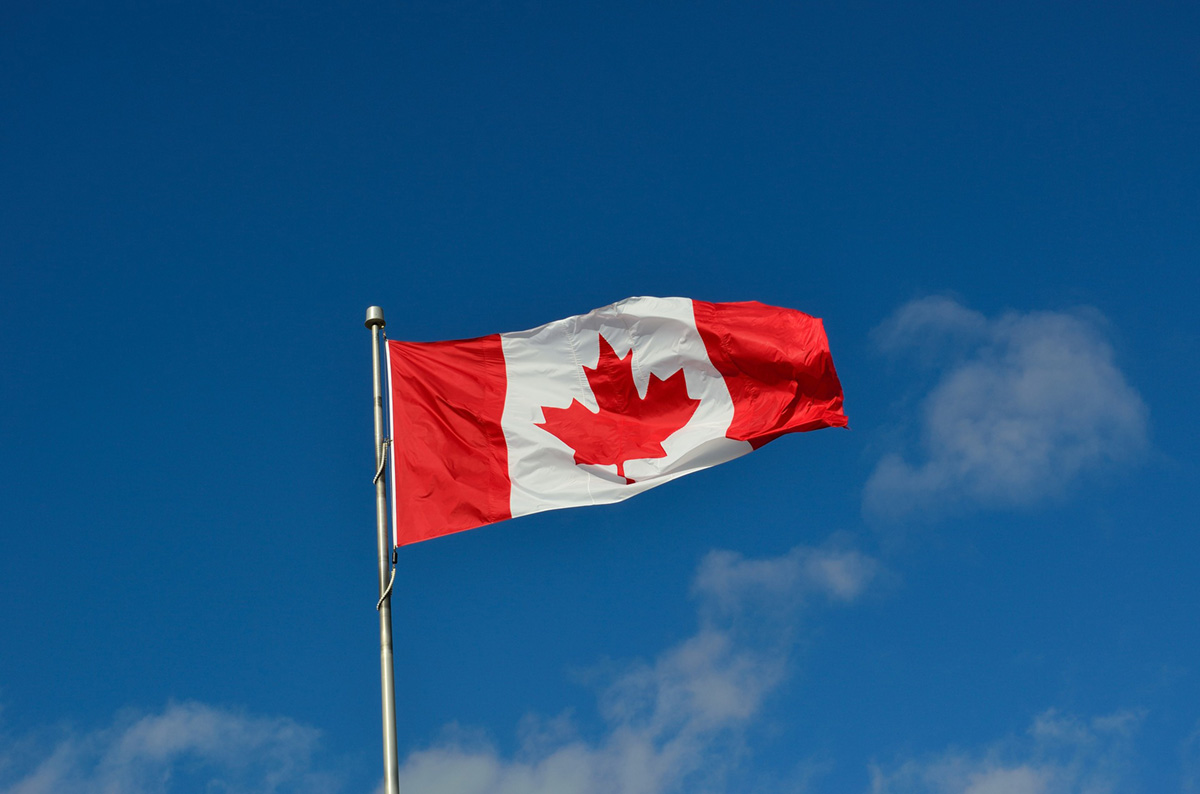 What if the country threw a party, but not everyone saw a reason to celebrate?

This year will bring numerous official events to mark the sesquicentennial of Confederation in Canada.

University of Guelph professor Kim Anderson says many Canadians have reason to throw themselves a 150th birthday party in 2017— even if only to celebrate the perennial anti-fact of not being American, particularly in the new Trump era.

But they also need to acknowledge ongoing injustices involving the country’s indigenous people, says Anderson, who discussed her Cree-Métis roots in the book A Recognition of Being: Reconstructing Native Womanhood, published in 2000.

For indigenous people enduring anything from inadequate clean drinking water on reserves to substandard education for aboriginal youth, she says, “This is part of the legacy of Canadian nation-building, and I don’t think you’ll find indigenous people who say there’s much to celebrate about that.”

Across campus, history professor Matthew Hayday will be parsing this year’s commemorative events for their symbolism. And he’ll be watching how Ottawa attempts to balance calls for greater inclusiveness with scrutiny by old-stock Canadians sensitive to any perceived slighting of their own heritage.

He co-edited Celebrating Canada: Holidays, National Days and the Crafting of Identities, a collection of essays published in late 2016. He and co-editor Raymond Blake, a historian at the University of Regina, will publish a companion volume this year.

Hayday will speak on Canada 150 celebrations and national identities during a Big Thinking lecture today in Ottawa sponsored by the Federation for the Humanities and Social Sciences.

Within the country’s multicultural mosaic, says Hayday, Canadians don various ethnocultural identities. In effect, “people choose how much ‘Canadian-ness’ they want. That flexibility allows Canadians with diverse identities to find their own meaning,” he says.

That hasn’t stopped Ottawa from attempting to distill a Canadian essence into official celebrations and commemorative events since the 1950s.

Successive federal governments have aimed to use Canada Day especially to rework the national narrative from its British-centric roots to a more multicultural and inclusive event, says Hayday.

Noting that events such as Canada 150 “can hide or paper over deeper systemic problems in the country,” he believes Ottawa has made a genuine effort to include indigenous groups in commemorations and celebrations during the past quarter-century.

At the same time, the federal government faces a cohort of Canadians of European ancestry — what he calls “self-defined Canadian-Canadians” — who cheer the fireworks at national commemorative events and who feel largely excluded from a multicultural picture of the country.

Ottawa ignores that group at its peril, says Hayday.

“They want Canada Day to be celebratory, and they get angry at messages about colonization and failure.” If that anger translates into voting behavior, he says, it could have dangerous political consequences.

“The government has to walk a line between those who feel there’s no problem and others who feel that there is. It’s important to find a way to engage with the celebratory crowd and take this opportunity to modify their understanding of our country’s past while still acknowledging the good.”

Hayday says Canadians should celebrate their anniversary and also recognize the legacy of residential schools, from disproportionate suicide rates to inadequate social programs for aboriginal populations.

Anderson agrees Canadians have much to celebrate, including “our land and indigenous-settler alliances for environmental justice.” Still, she believes Canadians need to look hard at past and current treatment of aboriginal groups and individuals.

“Canadians need to understand the history of colonization. Canada was built on lands taken from indigenous people in forceful ways that continue to affect their day-to-day lives.”

Anderson says this year’s national birthday party should include discussion of those injustices as well as paths toward reconciliation. “Let’s celebrate what’s possible in the next 150 years.”

She has studied masculinity among indigenous men, and plans to look at the role of friendship centres in sharing indigenous knowledge. These centres, found in more than 100 communities across Canada, provide cultural programs and services to urban indigenous residents.

Hayday will also speak March 8 at the Guelph Civic Museum as part of this year’s Building Canada lecture series. Marking the sesquicentennial and Guelph’s 190th anniversary this year, the monthly series is sponsored by Guelph Museums and the University of Guelph.