It is gold-medal month for University of Guelph athletics. 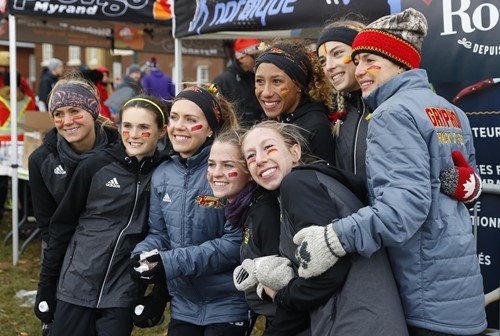 Both the women’s cross-country and the men’s rugby teams captured gold medals this past weekend at national and provincial events.

At the 2016 Canadian Interuniversity Sport (CIS) cross-country running championships Nov. 12, the women’s team captured the gold medal. It was the 12th consecutive national win for the women and their 13th title overall.

“The whole league has changed and got better, it’s deeper. This team is as good as any we have ever had,” Scott-Thomas said.

Asked whether he’s grown accustomed to his women’s team winning the championship, Scott-Thomas said: “No, never, it’s fresh every time. It’s our twelfth year in a row and it’s just as exciting. They’re jumping around and smiling, and it feels pretty new.” 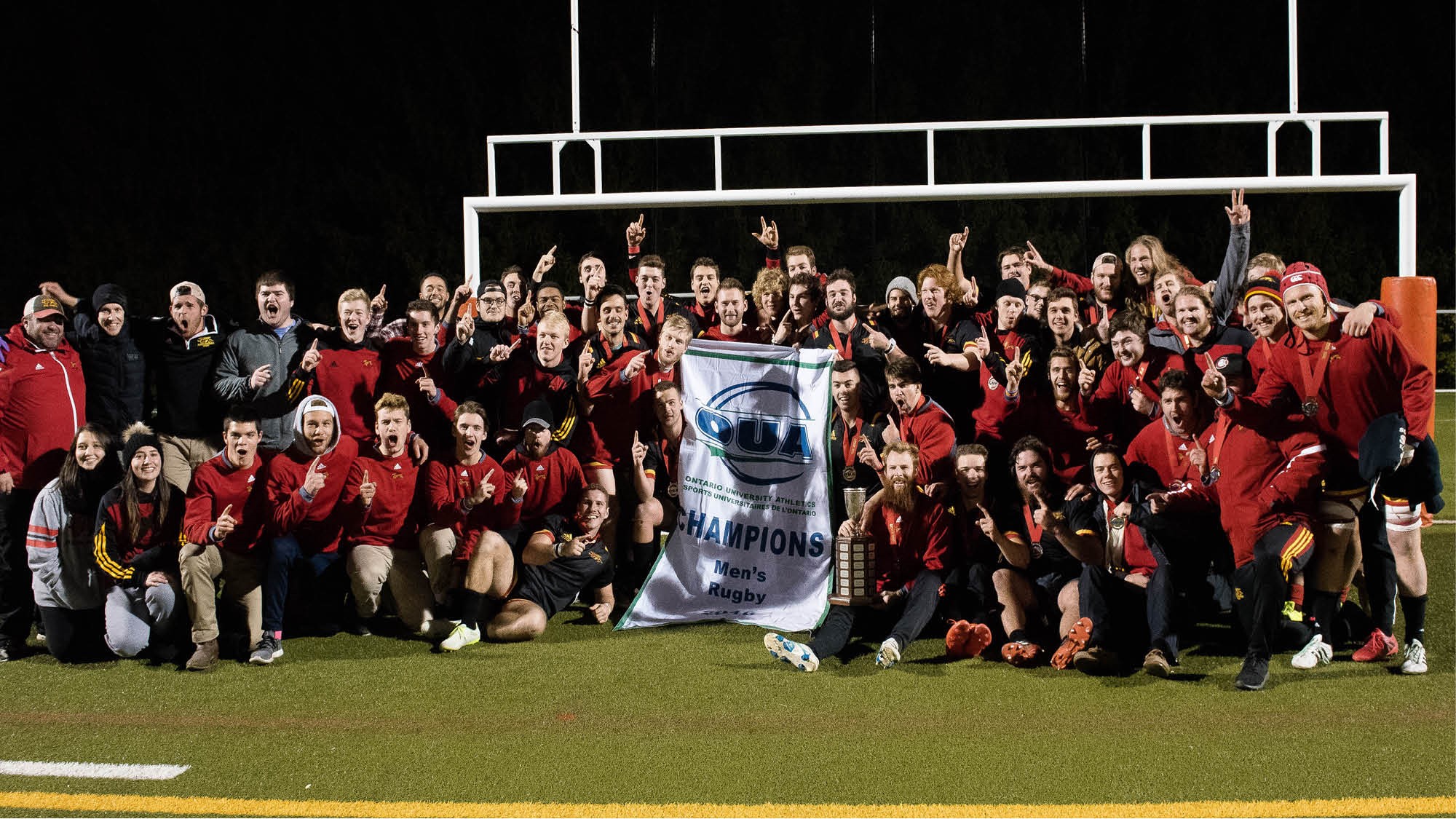 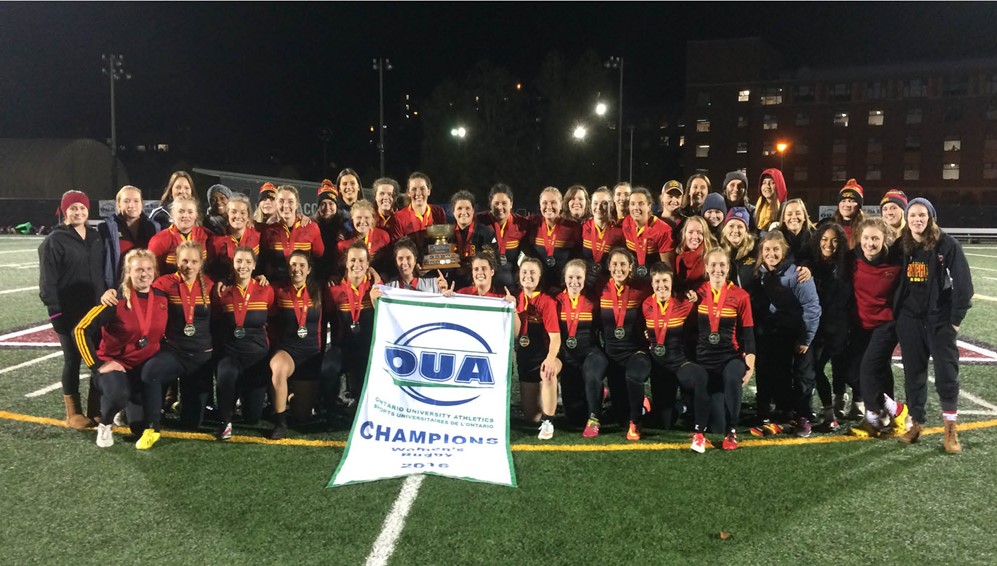