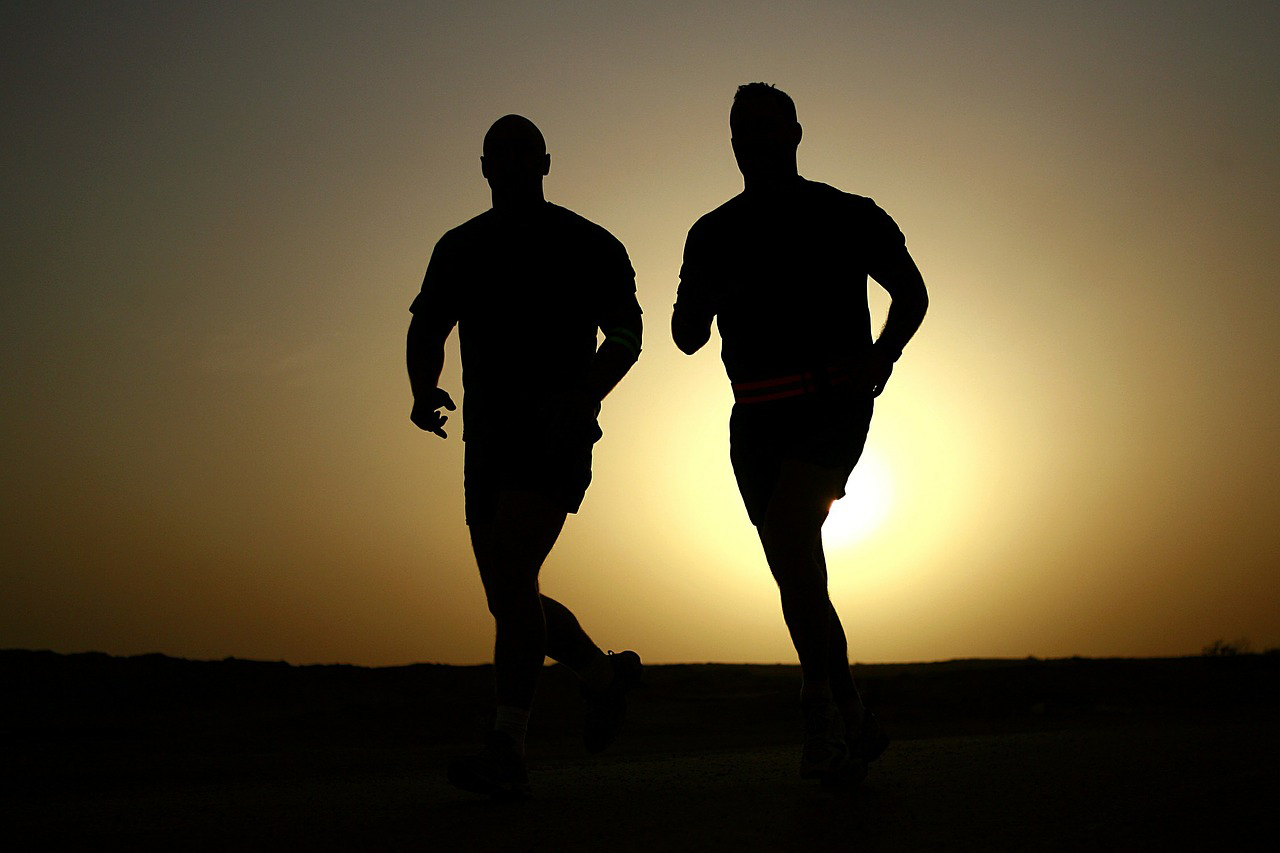 As the men’s health awareness month of Movember winds down, men need to take charge of their health year round, says Prof. John Beaton, Family Relations and Applied Nutrition at the University of Guelph, who has studied men with cancer and the impact on their families. He also researches health and families, specifically family members with chronic health conditions and disabilities.

Campaigns like Movember encourage men to be more health conscious and get help when they need it, which goes against their tendency to ignore health problems.

“Men do not seek help for health issues,” says Beaton. “Men in general don’t do a great job of self-care.” He praises Movember for putting men’s health in the spotlight and helping men feel more comfortable about caring for themselves and seeking help.

Beaton followed that advice in his own life after ignoring what turned out to be skin cancer. “It took me the longest time to go and get it checked out,” he says. After he finally got it diagnosed and treated, he took his next health concern more seriously and had it investigated immediately.

“For men particularly, it takes a health scare to motivate you to be more intentional about these things,” he says.

Beaton says gender affects how men and women approach their health, with women going to the doctor more often than men.

“Men tend to try to deal with their health issues on their own,” he says. “They don’t talk to anyone about it. They take far longer to go to an appointment than women do.” Men are also more likely to turn to the Internet to find out what ails them than see a doctor.

Even when men go to the doctor, it’s usually because they’ve been encouraged to go by their partners or family members, says Beaton.

Women are more proactive about their health concerns, especially cancer, and will see their doctors earlier and more often than men, he adds.

“That’s why it’s so important for men to take an interest in their health, be proactive about their health and to have regular physicals versus waiting for something to happen,” says Beaton.

Men may be reluctant to seek help for their health problems because they think they can deal with them on their own. They may also put other obligations ahead of their own health and well-being.

“As fathers, you’re so worried about working and taking care of your children that your own health takes a back seat and is not a high priority,” says Beaton. “You’re more interested in your partner’s and your child’s health and trying to fix that than your own health.”

Fear is another deterrent for men who avoid seeking medical advice. “Asking for help is a sign of vulnerability and a sign of weakness for some men,” says Beaton.

He reminds men that early detection is key. If something doesn’t look or feel right, get it checked out right away. Get an annual physical and do any routine tests that are recommended for your age group.

Launched in 2003, Movember seeks to raise awareness of men’s health issues beyond cancer and has broadened its focus to include mental health.

Unlike breast cancer awareness campaigns, which use pink merchandising to share its message year-round, there aren’t many campaigns besides Movember that target men’s health issues.

“I think something that focuses on men’s health all year round would be great,” says Beaton.