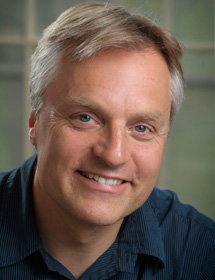 The Canadian mushroom industry is in growth mode, and University of Guelph professor Alfons Weersink, Food, Agricultural and Resource Economics, says it’s a stable and attractive investment. Weersink was interviewed by the Financial Post for an article about a major acquisition within Canada’s mushroom industry, which has grown by about three to five per cent annually over the past five years. Grown in regulated conditions, mushrooms are immune to “weather shocks” that affect, say, corn and soybeans, allowing for a more controlled mushroom supply. Highline Produce Ltd. in Leamington, Ont., is the largest mushroom grower in Canada and since April has been a subsidiary of Dublin, Ireland-based Fyffes PLC. Highline just acquired All Seasons Mushrooms Inc., one of the largest growers in Western Canada. Weersink said the deal was a strategic fit for Fyffes and will allow the company to expand its supply chain.