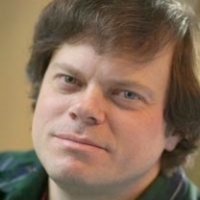 A book by a University of Guelph professor has won an award from the Canadian Association of Hispanists.

Sandino’s Nation by Prof. Stephen Henighan, School of Languages and Literatures, won the award for best book published from 2013-2016.

The book looks at the writing of two of Nicaragua’s leading writers, Ernesto Cardenal and Sergio Ramirez, and studies the construction of Nicaraguan identity before, during and after the 1979-1990 Sandinista Revolution.

The Canadian Association of Hispanists studies manifestations of the cultures of Spain and Latin America.