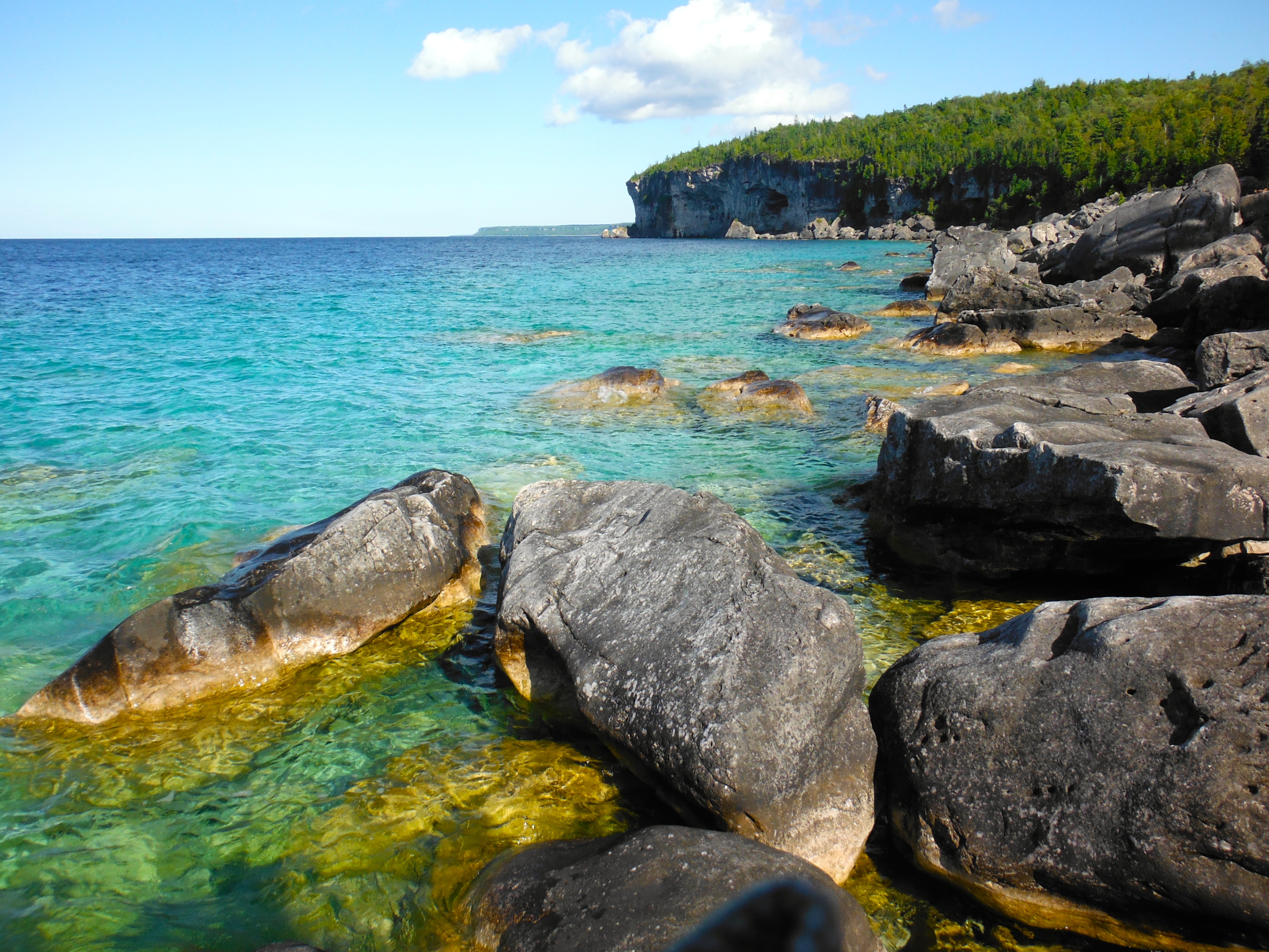 Guelph naturalist Chris Earley faced a key challenge when he set out to co-author a new guidebook to must-see natural areas in Ontario.

“My biggest fear was how to choose only 100 spots,” says Earley, interpretive biologist and education coordinator at the U of G Arboretum. “And what are my friends going to do when I don’t include their favourites?”

He can probably relax.

In 100 Nature Hot Spots in Ontario (Firefly Books) published in May, Early and co-author Tracy Read include popular and lesser-known destinations with plenty of natural and geological diversity within a day trip of major centres around the province.

The book takes readers from Canada’s most southerly point on Pelee Island to Ouimet Canyon (dubbed “Canada’s Grand Canyon”) north of Thunder Bay. West to east, you can go from the tall-grass Ojibway Prairie Complex in Windsor to Mer Bleue Conservation Area east of Nepean.

“It covers pretty well all of Ontario, giving people a chance to explore spots from where they happen to be living,” says Earley.

Many destinations are familiar to Ontarians and even foreign tourists, including the Toronto Botanical Garden, the Royal Botanical Gardens in Hamilton, the Niagara River and Algonquin Provincial Park. 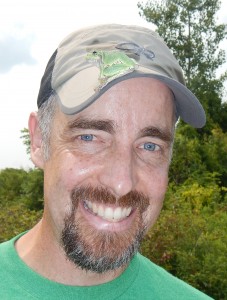 Others might be less well-known. Earley points to rare and diverse ecosystems in the Wainfleet Bog and Short Hills Provincial Park, both in the Niagara Peninsula. On Manitoulin Island away from light pollution, Gordon’s Park is a dark sky preserve. Amherst Island west of Kingston is considered the winter owl capital of Canada.

Even the tourist traps hold surprises.

The U of G Arboretum is the first entry in the book. Earley writes about the arboretum’s biodiversity, old-growth forest and native tree collection. Other local destinations are Rockwood and Mountsberg conservation areas and the Elora Gorge.

Two-page entries for each destination contain photographs and mini-essays by Earley and Tracy Read, a nature writer in Kingston, Ont. Other contributors are Guelph grads Kyle Horner, Owen Bjorgan and Justin Peter.

Earley has visited each of the locations he wrote about, some more recently than others. He spent a summer at age 16 as a junior ranger in Restoule Provincial Park west of Algonquin. He still goes birding every year at Point Pelee on Lake Erie.

He has published bird field guides, and has written kids’ books about bugs, birds and other creatures. Earley is also a guide for Quest Nature Tours.