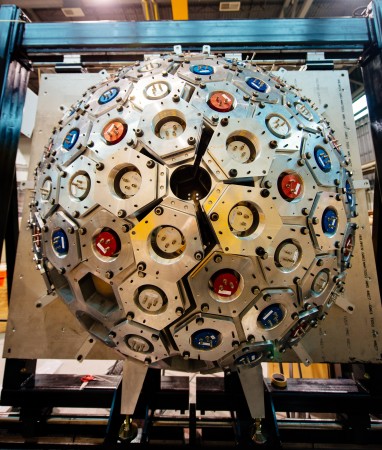 From exploring the atomic nucleus and the neurobiology of nausea to creating biosensors for new drugs to making food more appetizing, dozens of University of Guelph research projects will be supported by a new $13-million investment from the Natural Sciences and Engineering Research Council (NSERC).

The awards were announced today in Hamilton by Kirsty Duncan, minister of science.

In total, 65 U of G projects received funding, spanning five colleges and numerous departments, with most being supported for five years.

Across Canada, the government is providing $465 million for 4,000 projects through NSERC’s 2016 discovery research programs. This includes funds for scholarships, fellowships, research supplements and equipment grants.

U of G received the largest single discovery grant unveiled today. Physics professor Paul Garrett was awarded $790,000 to continue studies in subatomic physics, including the operation of the DESCANT (Deuterated Scintillator Array for Neutron Tagging) project at the TRIUMF laboratory in British Columbia.

“Not only did U of G receive the largest NSERC grant in the country, but also our projects are among the most comprehensive, from nuclear physics to food science to big data to animal welfare,” said Malcom Campbell, vice-president (research).

“This vital investment speaks to the diversity and strength of our research, and our capacity for providing the next generation of scientists and scholars with unmatched opportunities.”

Guelph MP Lloyd Longfield said, “The University of Guelph continues to provide insights and discoveries to solve national and international scientific challenges. The range of research being done in biology, chemistry, human health and engineering will add considerably to Canada’s contributions.”

A complete listing of U of G recipients is available on NSERC’s website. 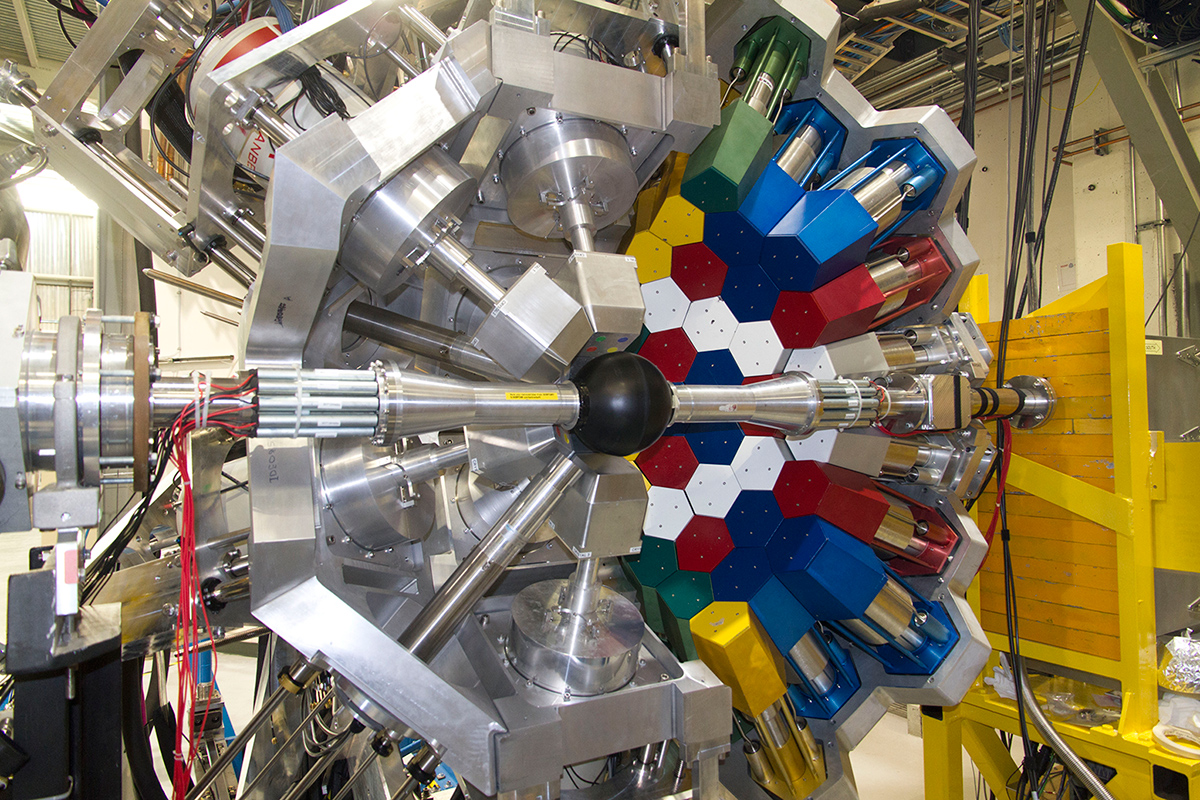 DESCANT detector attached to the GRIFFIN gamma-ray spectrometer at TRIUMF

A New Triumph at TRIUMF 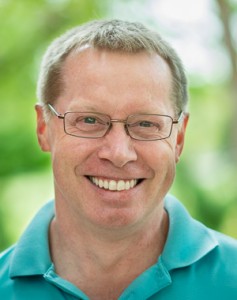 Paul Garrett, chair of the Department of Physics, will use his five-year grant to continue studies of nuclear structure and nuclear astrophysics.

He’s refining and using DESCANT detectors at TRIUMF – as well as the Guelph-led TIGRESS and GRIFFIN gamma-ray spectrometers – to study atomic nuclei produced by the TRIUMF accelerator.

He’s probing the inner workings of the atomic nucleus and the formation of many of the elements in the universe, and is seeking evidence for a new theory beyond the current Standard Model of particle physics.

Explaining that his research might help improve nuclear reactor designs and waste storage, Garrett said, “The ongoing support of NSERC will enable us to continue to pursue knowledge at the forefront of nuclear physics.

“Beyond extending knowledge, the most important products of our research are our students and post-doctoral fellows. Our research attracts the `best and the brightest,’ who pursue positions in fields from finance and medical applications to reactor safety and design.” 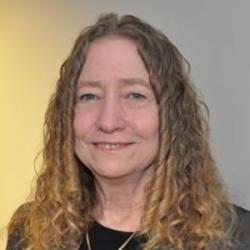 Psychology professor Linda Parker, who holds the Canada Research Chair in Behavioural Neuroscience, was “very pleased” to receive a $280,000 grant for enhanced graduate and post-doctoral training opportunities and continued research on the neurobiology of nausea and vomiting.

It’s a poorly understood field due to a lack of animal models, but Parker and her team have learned how to use rats and shrews for studies.

s can’t vomit, they display a disgust reaction called gaping when tasting something that nauseated them earlier. These gaping reactions provide a model to understand brain mechanisms that produce nausea in humans.

Using this model, the Guelph researchers have discovered that serotonin release in a particular brain region might control the sensation of nausea. They’re learning about basic neural processes involved in modulating drugs in order to control nausea and vomiting in humans. 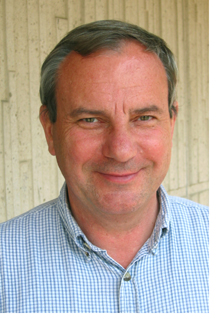 Electrifying the Science of Surface

Chemistry professor Jacek Lipkowski is a pioneering researcher in electrochemical surface science, a field he entered more than three decades ago.

He will use his new $522,500 NSERC grant to continue his studies of molecular films intended for new sensors and electrodes.

Ultimately, his research might apply to biomedical fields from implant biocompatibility to cell adhesion and fusion to drug design.

“I am very happy to receive this award,” Lipkowski said. This funding will help him further develop new techniques and methodologies begun with earlier investments, including support from the Canada Foundation for Innovation.

It will also provide interdisciplinary training of graduate students and post-doctoral fellows that spans several fields of research such as electrochemistry, spectroscopy and biophysics.

The Texture of Taste

Food scientist Lisa Duizer studies how what happens in your mouth affects everything from how food tastes to whether you find a particular food appetizing. By better understanding sensory perceptions in eating, she hopes to make new puréed foods more appealing. 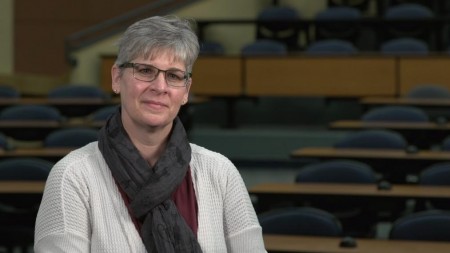 She especially aims to improve nutrition in older adults living at home and in long-term care facilities, and people with dysphagia (swallowing difficulties).

For many older adults, puréed diets are unappetizing because they lack visual cues and many volatile flavour compounds normally released in chewing.

Previously, Duizer and her grad students tested commercial and U of G-developed puréed foods for people with swallowing difficulties.

With her new $140,000 NSERC grant, she will look at how food structure and texture perception affects oral processing of puréed foods.