Canadians can expect different government messaging this Canada Day, with more of a focus on youth and aboriginals, but other aspects of the holiday are unlikely to ever change, according to a University of Guelph history professor.

Prof. Matthew Hayday says there will likely be a shift in messaging with a new federal Liberal government, but that event formats largely will stay the same. 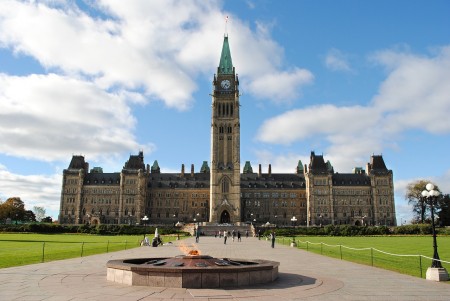 Any public holiday is an opportunity for the government to provide insight into its priority issues and how they conceive the nation’s identity, says Hayday, who studies Canada Day, nationalism and identity politics.

“These holidays are important as they provide a window into what future they see for the country,” Hayday said.

“Previously, under the Conservative government, there was more of a focus on military and the monarchy. But now, I think we can expect to see more about youth and our aboriginal populations, especially with the focus on reconciliation.”

The standard format for Canada Day celebrations will remain much as it has been since the 1980s, especially for the festivities in Ottawa. But Hayday does expect this year’s events to be less grandiose than in 2017, when Canada celebrates its 150th anniversary.

“When you look at the news, there’s a lot of funding being announced for Canada 150 events,” he said.

“So, I think this year we wouldn’t expect to see as much money being spent. But in big years, such as 1967 or in 1992 for Canada’s 125th birthday, we saw bigger, more elaborate and more expensive events.”

The July 1 celebration has changed over the years, starting from just after Confederation when the day wasn’t recognized. It was only made an official holiday in 1879. 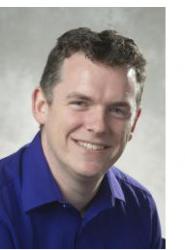 Hayday has edited a book on Canada Day celebrations, and said there were just small events following the country’s formation.

“It wasn’t until the 1950s and the John Diefenbaker government that we saw a focus on celebrating our nation’s birth,” he said.

“Diefenbaker was worried that we were becoming too American, and he wanted more of a focus on our British roots, so he started government-sponsored celebrations of Dominion Day.”

The tone of events has shifted over the years, he says, with multiculturalism and indigenous communities playing a role in the 1960s and ‘70s.

The name of the day was officially changed to Canada Day in 1982, the same year the Constitution was repatriated, and events have grown in many Canadian cities.

Hayday recalls attending a Canada Day event in the small town of Uxbridge, Ont., in 1992, as part of the Canada 125 events.

“It really gave me an indication of how small towns come together in a great sense of community to celebrate our nation,” he said.

“In some bigger Canadian cities, it is hard to get that feeling of community. But it was great to see a local concert and barbecue, and realize how important Canada Day is to celebrating our country.”