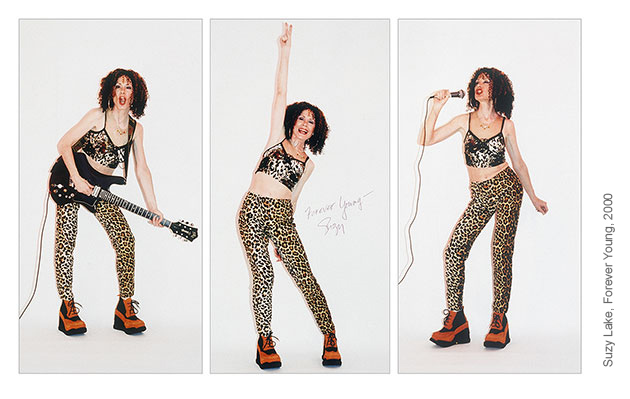 A renowned artist and retired University of Guelph professor has received the 2016 Scotiabank Photography Award.

Professor emerita Suzy Lake, who taught at U of G for 30 years, received the honour Tuesday night in Toronto.

The award includes a $50,000 cash prize, a solo exhibition at the Ryerson Image Centre and a book featuring her work.

“Suzy Lake’s pioneering, long-term photographic exploration in the arena of performative, feminist and self-identification themes places her firmly in the vanguard of Canadian greats,” said artist Edward Burtynsky, chair of the award jury.

“Her influence has spread throughout several generations of artists, both nationally and internationally.”

Lake, who joined U of G in 1978 and retired from the School of Fine Art and Music in 2008, has often used herself as a subject for her art and in her teaching.

She is credited with influencing generations of artists, especially women. She was one of the first female artists in Canada to use performance, video and photography to explore the politics of gender, the body and identity. 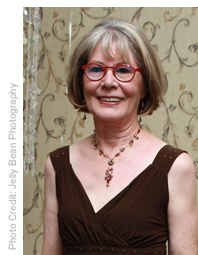 In March, she received a Governor General’s Award in visual and media art.

A 2014 retrospective at the Art Gallery of Ontario covered almost five decades of her career as well as new works created for the exhibition.

Lake began her art practice in 1968 after moving to Montreal from Detroit. In 1972, she established one of the first artist-run centres in Canada. She moved to Toronto in 1978 and co-founded the Toronto Photographers Workshop.

The Scotiabank Photography Award was created six years ago to support mid- to late career artists.