For the first time in program history, the University of Guelph’s women’s curling team has reached the podium at the national level.

It was the team’s first-ever appearance at the CIS championships. The Gryphons, who entered the tournament as the lowest-seeded team in the field, were ranked first after the round-robin.

In the bronze-medal match, the Gryphons came from behind, scoring five straight points in the final three ends to force an extra frame, where they recorded four more points.

“In what was arguably one of the strongest CIS women’s fields in recent years, with several Canadian and world champion athletes, the Gryphons proved they belong among the elite university teams in this country,” said head coach Byron Scott.

The team is skipped by Jestyn Murphy. Other members are Jacinda Schleck, Melanie Ebach, Breanna Rozon and Natalie Hofmann. 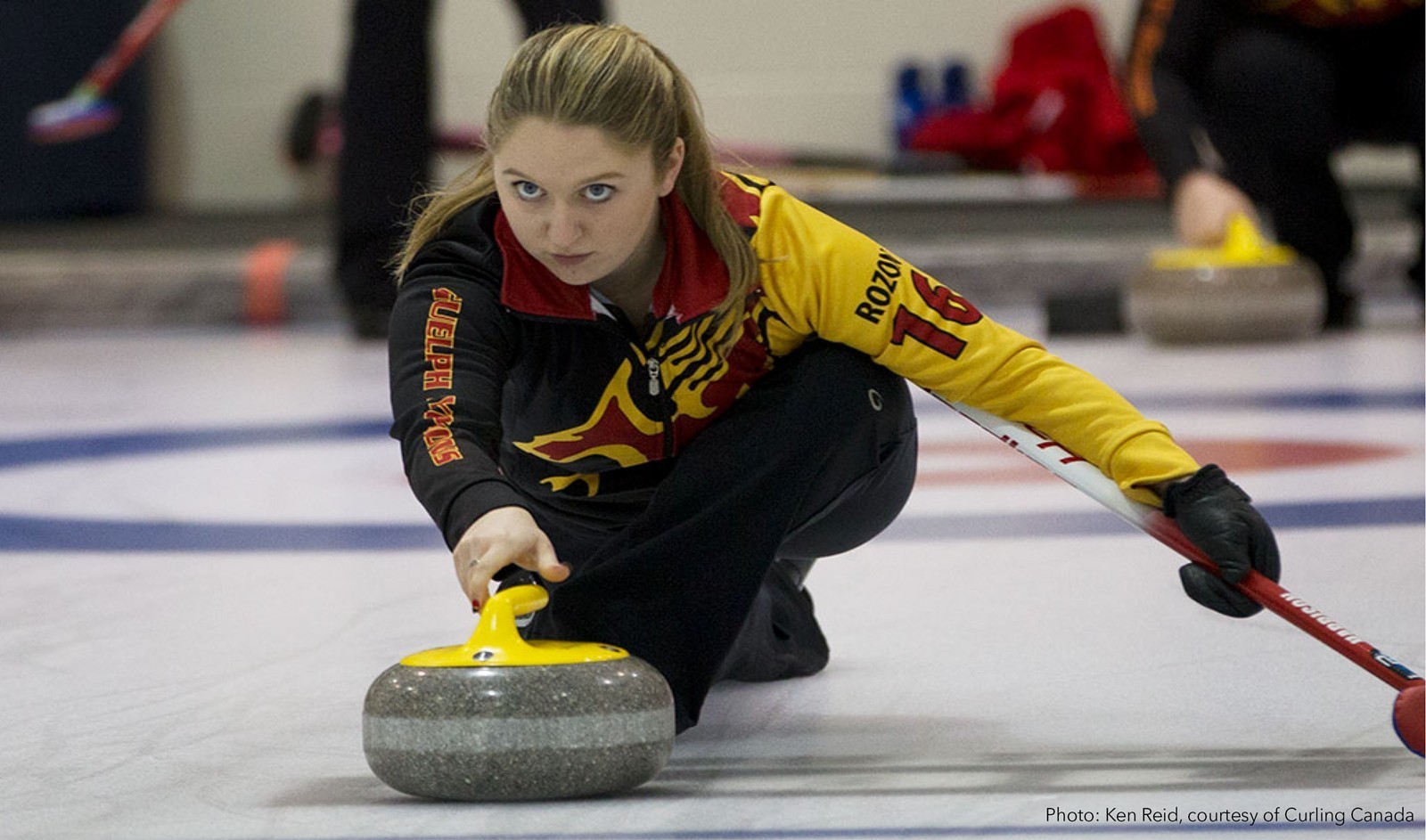