“We are delighted that the federal government is making knowledge and innovation a priority,” Vaccarino said.

“The initiatives and changes outlined in the budget show that the Canadian government understands the importance of supporting education and research. Not only will these measures improve the learning experience for students, but they are also an investment in the future. Supporting Canada’s top researchers and innovators and fostering a university-educated population are keys to the well-being and prosperity of our economy.”

Universities Canada and The Council of Ontario Universities also released statements about the federal budget.

Infrastructure investments in the budget are intended to help enhance and update teaching and research facilities, including classrooms, green technologies, and incubator and accelerator programs.

“This increased federal support, coupled with the recent provincial infrastructure investment to U of G, will play a critical role in providing our students with access to leading-edge facilities and to keeping our top research talent at U of G and in Ontario and Canada,” Vaccarino said.

On March 18, the Ontario government announced $23 million in funding for renovation and expansion at U of G’s Ontario Veterinary College, including new spaces for enhanced clinical teaching and learning and advanced surgery facilities.

Expanded opportunities will allow more indigenous youth to gain access to higher education, said Vaccarino. “This dovetails with U of G’s initiative to attract more First Nations, Métis and Inuit scholars and learners.”

Earlier this year, U of G announced plans to hire five tenure-track aboriginal faculty members across the disciplines, and to create new awards for aboriginal graduate students and researchers.

“Support from the federal and provincial government is crucial for U of G and other universities to foster discovery, learning and invention,” Vaccarino said. 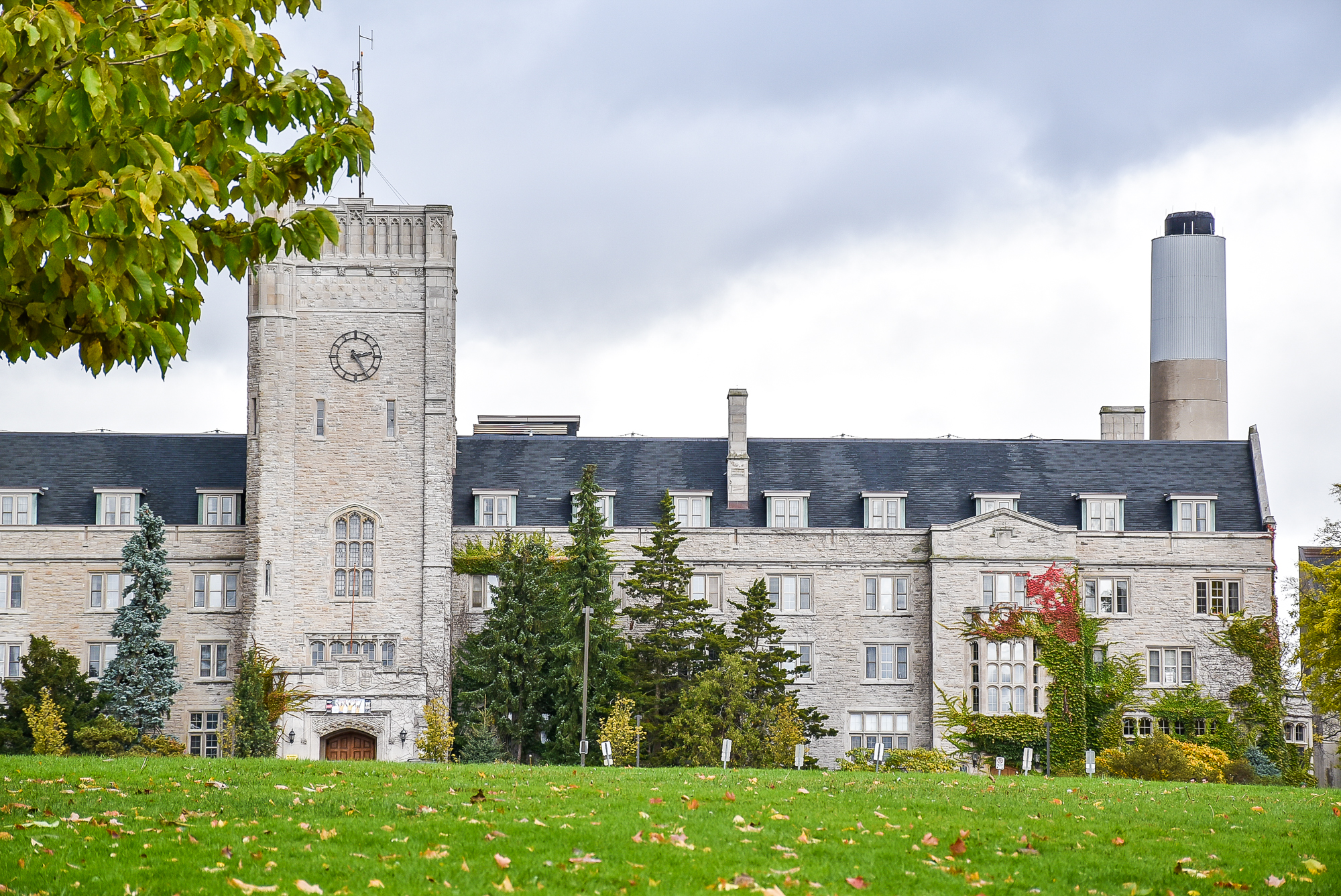