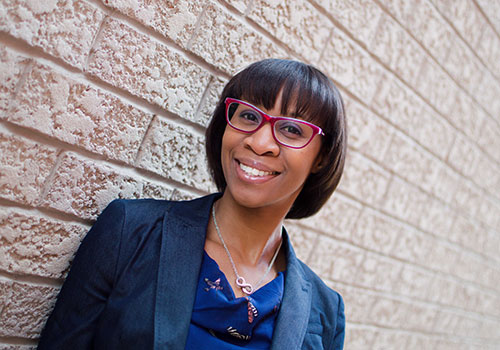 “The vast majority of Canadians are not engaging with political content online,” she says.

As a tool for communicating with voters, social media lags behind traditional forms of media, such as television, radio and print. “Half of election money is still spent on television ads,” says Small.

Even seemingly archaic forms of communication are more effective than social media. Sending pamphlets in the mail, she adds, is likely to reach more people than posting the same content on a social media site, whose audience mainly consists of a politician’s supporters, opponents and the media.

Recent examples of political candidates posting inappropriate content on social media has forced some of them to step down amid public scrutiny. Small says politicians need to understand that social media is a public forum, and they need to practice the same type of “message control” as they would in an interview or at a speaking engagement.

The fear of social media missteps also contributes to candidates making overly cautious — and boring — posts, which may alienate voters. Politicians often find themselves in a no-win situation: they’re criticized when they make controversial comments and also when they censor themselves online, says Small. “I think that leads to very banal or conservative uses of social media.”

Many prospective candidates don’t realize that what they posted on their personal Facebook page years ago may be used against them by the opposition. “Your opponents are online as well,” she says. “They’re looking for these types of things. It’s their job. You have to be careful. It’s a bit of a witch-hunt in some ways.”

Unlike comments made in casual conversation, social media creates a written record of what people say, making it impossible for them to deny those statements later. “Plausible deniability goes out the window,” says Small. “All of us have said or written something dumb on social media.” Politicians who have made headlines for their social media gaffes represent a small fraction of those who have made similar mistakes that haven’t been discovered yet, she says.

She advises politicians to consider the goals they want to achieve on social media and develop a strategy. Communicating with supporters, for example, is different from trying to reach out to new ones.

Small wonders what will happen when today’s children, some of whom had Facebook accounts before they were born, decide to run for office. Their social media accounts may contain embarrassing baby photos or prom night posts. “The politicians of the future will have their entire lives, pictures and videos from childhood [online],” she says. “I’m curious to see how this plays out over time.”

Small says the same social media rules apply to political and job candidates alike: clean up your online profiles or delete them and create new ones.