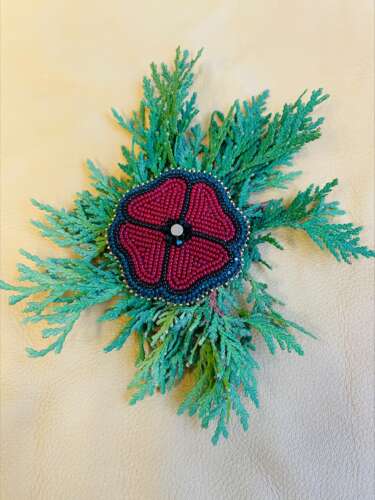 Campus flags will be flown at half-mast today in honour of Indigenous Veterans Day – a day to remember and commemorate the contributions of First Nations, Inuit and Métis veterans.

Nov. 8 was established as Indigenous Veterans Day in 1994 in Winnipeg in recognition that Indigenous veterans were not being honoured in Remembrance Day commemorations.

It is estimated that over 12,000 Indigenous people served during the First and Second World Wars and the Korean War. Today, First Nations, Inuit and Métis Peoples continue to serve in Canada’s armed forces. We offer gratitude for the contributions and sacrifices Indigenous veterans made and continue to make to Canada and the world.