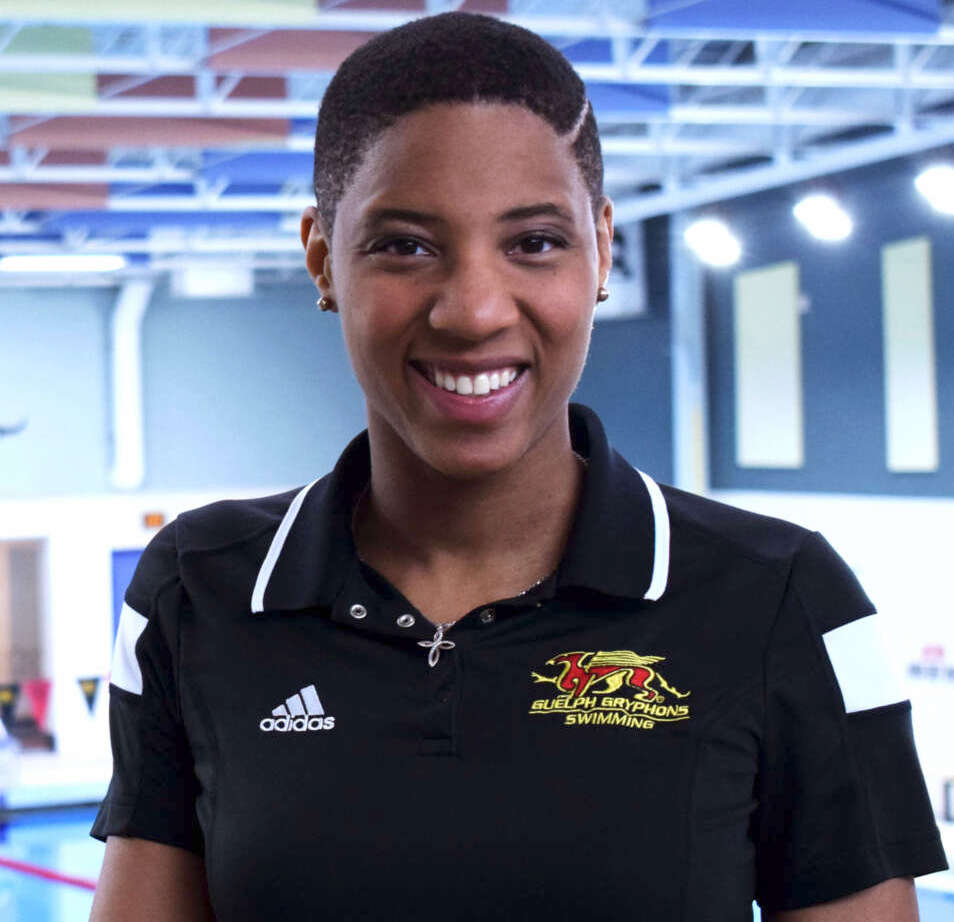 With swimming’s governing body, FINA, saying it will revisit its decision to bar a swimming cap designed for natural Black hair from competitions, the head of the University of Guelph swim team says she hopes the decision is reversed.

Chantique Carey-Payne is a former varsity swimmer who won multiple medals for the U of G swim team and is now head coach of the Gryphon Swimming program.

She spoke with CBC Radio’s The Current,  CTV Toronto and CBC Kitchener-Waterloo after FINA refused to approve new swim caps designed for swimmers with “thick, curly, and voluminous hair” in international competitions. According to FINA, the caps, sold under the brand name Soul Caps, do not fit the natural form of the head.

Carey-Payne said she disagreed with the decision, noting that in her opinion, “there’s no clear competitive advantage to the caps being used.”

FINA’s reasoning for the ban was “incredibly flawed because they stated that there’s never been a need for the use of the caps,” Carey-Payne said, adding the caps are new to the market, which is the primary reason there’s never been anyone requesting to use them.

“So, I think it was just a very careless statement on their part to kind of push aside a whole community’s worries about their hair and swim caps and just kind of put it together as: ‘Well, it’s never been needed in the past, so we don’t need it now’,” she said.

FINA is currently reviewing its decision, stating it is “committed to ensuring that all aquatics athletes have access to appropriate swimwear for competition where this swimwear does not confer a competitive advantage.”

Carey-Payne is available for interviews.