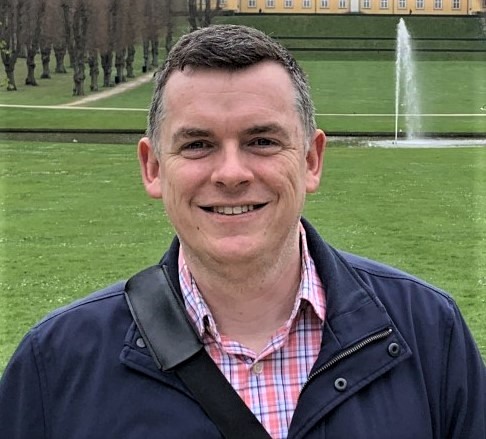 The decision by a number of Canadian cities to cancel traditional Canada Day celebrations or move them to the virtual space is being welcomed by some and met with anger from others.

But a University of Guelph history professor says controversy, contestation and Canada Day have long gone hand-in-hand – all the way back to the creation of the original holiday of Dominion Day in the late 19th century.

Dr. Matthew Hayday is a U of G history professor who studies the political and cultural history of post-war Canada – including the history of Canada Day and other national holidays.

He was also recently featured in the New York Times discussing the topic.

While the recent confirmation of unmarked graves at former residential schools in Canada has reinforced the argument to cancel Canada Day events, Hayday’s research has shown that the celebration of July 1st has always been a source of debate and controversy.

The first bill to make the day a holiday failed in the face of opposition from Nova Scotians who felt their province had been forced into Confederation against their will.

“The decision to hold large-scale events in Ottawa on Dominion Day (as Canada Day was called until 1982) was itself political. The tradition only started in the late 1950s as part of efforts by then-prime minister John Diefenbaker to reassert Canada’s status as a “dominion” — a term he believed previous Liberal governments seemed to be trying to erase,” said Hayday.

Changing the name to Canada Day in 1982 only happened after more than 20 attempts in Parliament to rename it.

“Arguments against celebrating or participating in nationalistic events like Canada Day go back decades, and they are rooted in very real and horrific aspects of Canada’s past and present,” Hayday said.

But so too is there a long history to the argument that observances of national days provide a forum and a stage for those who participate – particularly in delivering speeches or performances that are often part of celebratory events – to convey messages about the major problems of the country’s past and present and about the urgent need for change going forward, said Hayday.

Those who have taken this approach hope that they can take advantage of an audience that might otherwise be engaged in an uncritical celebration, and prompt them to think differently both about their country, and how it needs to change, he added.

Hayday is the co-editor of Celebrating Canada: Holidays, National Days, and the Crafting of Identities, a collection of writings on how Canadians and their governments have observed holidays such as Dominion Day, Victoria Day, Fête Nationale and Thanksgiving. He has published on the history of Canada Day in the Canadian Encyclopedia, ActiveHistory.ca, and a number of scholarly book chapters and articles, including the Canadian Historical Review.