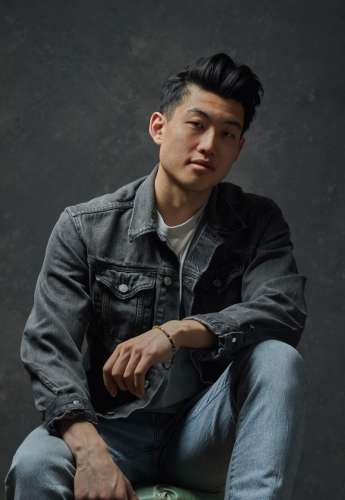 Tse’s early life was marred by abuse and neglect in a household shattered by severe mental health and addiction. The environment was violent and traumatic for Tse as a child.

“I fell victim to all of that, the way a lot of kids do,” he said. “My mother had this one really bad episode one morning and almost killed me. My dad had to call the police. Child support services stepped in and decided she was no longer well enough to be my parent.”

Tse, a first-year psychology student at U of G, is one of 16 Canadian students from among 700 applicants to receive the prestigious Terry Fox Humanitarian Award for 2020, for his work promoting mental well-being.

The award honours young humanitarians for exceptional courage and determination and provides up to $28,000 for each winner’s project. 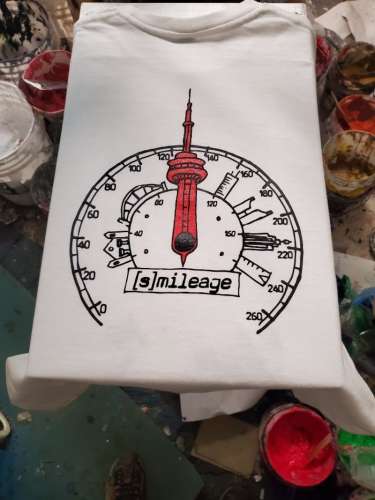 The organization hosts events on mindfulness and mental health awareness, and designs and markets clothing with positive messages and stories. The proceeds help fund programs at Toronto’s Stella’s Place, an organization that provides comprehensive mental health services to people aged 16 to 29 years.

As a boy, Tse had no understanding of the mental illness that broke up his family. But it took a huge toll on his own mental health and nearly left him homeless.

“Ever since then, I have been really involved in the mental health community, not only to support myself because I was going through so much but just gaining knowledge on the subject in general,” he said.

As that knowledge took root, he began building a wellness routine for himself, one that keeps him resilient and healthy.

“I have a family of my own, made up of close friends and good people who have been by my side the whole way through,” he said. “I attribute a lot of my success to that.”

Cooking and physical fitness are essential to his wellness, he said. He has rigorous daily workouts at home or at the gym and is a big fan of rucking – walking with a weighted rucksack. He has been in the military for two years, where he has learned a lot about resiliency, he added. 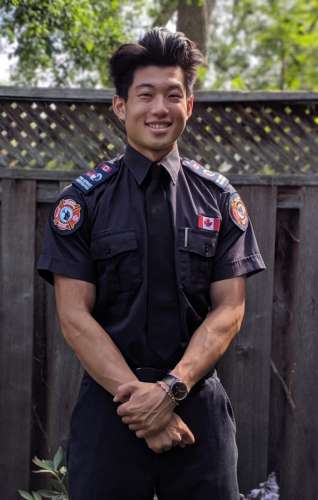 “The military teaches you to strive for physical excellence and so I’m always working toward a goal,” he said. “I like to ruck about 10 kilometres a day and I stay fit and coordinated by playing sports like basketball and baseball.”

Tse’s experience with trauma, and the barriers he faced with the stigma in accessing mental health services, inspired him and his friend Alex Hoerner to co-found Smileage.

The Terry Fox Humanitarian Award also recognizes many of Tse’s accomplishments in high school. He started a FireFit team, a competition based on firefighting tasks, to foster mental and physical fitness among his peers. He single-handedly raised more than $3,200 and recruited eight sponsors so that team members could compete in events.

He has supported charitable organizations, including the Princess Margaret Cancer Foundation, the Canadian Cancer Society and Muscular Dystrophy Canada.

Tse is a firefighter for Markham Fire and Emergency Services and in the Canadian Armed Forces. He envisions becoming a therapist to support the mental health of first responders.

“After I’ve completed my education while working in the fire department, I would like to become an in-house therapist for firefighters and hopefully empathize better on a peer level to make further impact on the mental well-being and safety of firefighters.”