Forbes Ranks U of G Among Top Canadian Employers 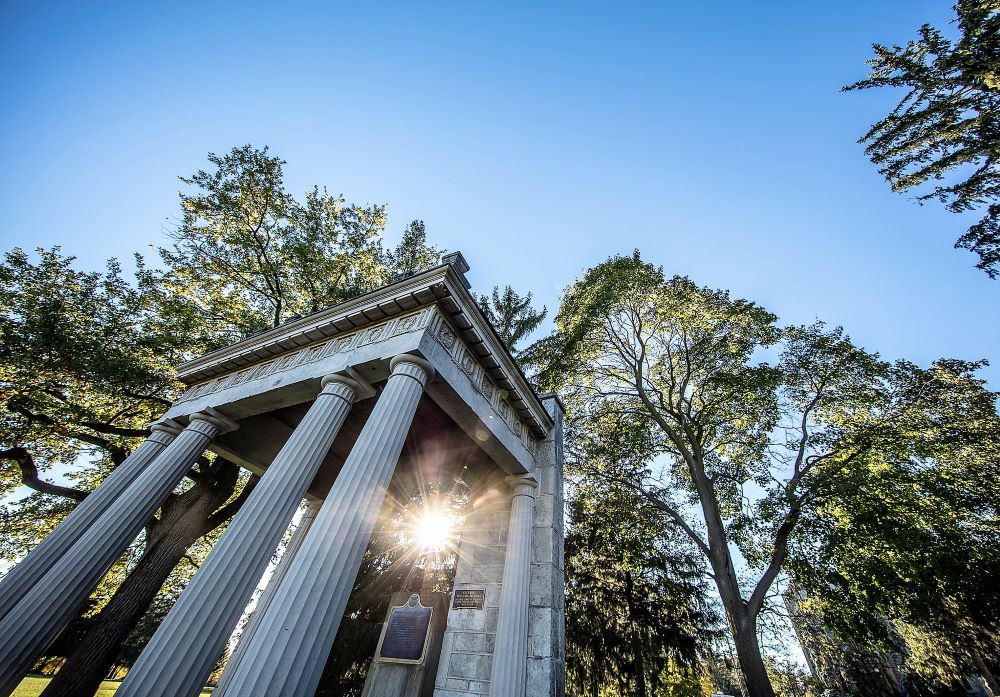 The University of Guelph is Canada’s top employer among higher education institutions and one of the best employers overall in Canada, according to Forbes magazine.

The University placed fourth overall in the Canada’s Best Employers ranking released today. U of G was the top-ranked university on the list, with the University of Toronto placing fifth and University of Laval placing ninth.

“U of G has long been committed to creating a supportive workplace. To see employees speaking highly of their experience here and to be recognized on such a prestigious list is an honour,” said Martha Harley, associate vice-president (human resources).

In addition to the ranking, Forbes also profiled the University in a related article featuring the top performers.

In the article, Harley told the magazine that a sense of belonging and recognition is key to employee satisfaction at the University.

She noted that in the last year, the University has launched a daily gratitude challenge and a recognition program in which employees are encouraged to share co-workers’ good deeds on a virtual kudos board.

“We are renowned in terms of our various areas of research and study around the world,” Harley said. “To combine that world-class piece with a community feeling is really a feat, I think.”

The ranking was based on a survey of more than 8,000 Canadians who worked for businesses with at least 500 employees. Participants were asked to rate their willingness to recommend their own employers to friends and family, as well as nominating organizations other than their own. The final list ranks the 300 employers that received the most recommendations.