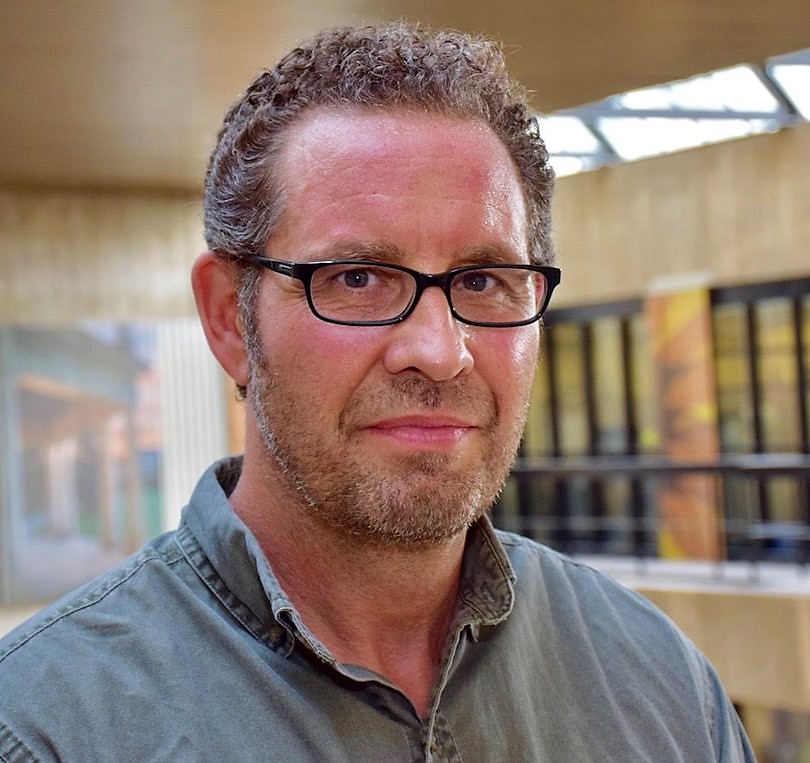 With Oregon becoming the first U.S. state to decriminalize the possession and use of small amounts of street drugs, such as cocaine and heroin, could the rest of the U.S. – and Canada – soon follow suit?

Prof. Andrew Hathaway from the University of Guelph’s Department of Sociology and Anthropology thinks it’s possible.

Hathaway researches drug policy in Canada and around the world, including harm reduction policies, drug normalization trends and policy development.

On Tuesday night, Oregon voters elected to remove criminal penalties, such as prison time, for the possession and use of illicit drugs, though not the trafficking of drugs.

“Oregon’s decision will certainly have an influence on drug policy discussions in Canada,” Hathaway said. “What is most interesting to me is that drug reform in the U.S. is informed by social justice and public health considerations — as opposed to Canada, where the emphasis is mostly on the latter.”

Hathaway noted that interest in drug decriminalization has grown since Portugal decided in 2001 to decriminalize the use of all illicit drugs.

“It seems to be working in Portugal,” Hathaway said, referring to the drop in overdoses, HIV infection and drug-related crime in the European country since the policy was enacted.

Hathaway teaches in the criminal justice and public policy programs in the Department of Sociology and Anthropology. He is available for interviews.