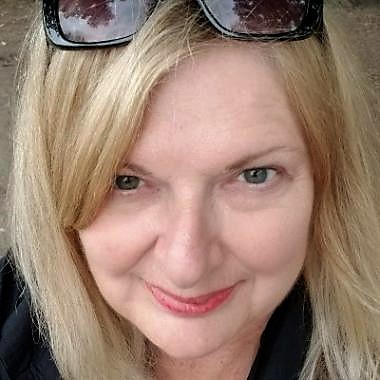 U of G art history professor Sally Hickson of the School of Fine Art and Music contributed a commentary to Conversation Canada that received more than 1.12 million reads in the first three days after publication.

The piece discussed the symbolism of house flies, in the context of the fly that landed on U.S. vice president Mike Pence’s head during the vice-presidential earlier this month.

Hickson noted that flies have long held symbolic meaning in the history of art, particularly in the portraits of Renaissance Europe, where the presence of a fly symbolized the transience of human life.

“For me as an art historian, the fly was a moment to reflect not only on the history of flies in western painting, but to begin considering what the long history of this symbolism may reveal about why the fly generated so much buzz,” she wrote.

Hickson is an associate professor of art history who specializes in the Italian Renaissance with an emphasis on women patrons and collectors. She studies art and material culture in the context of the social life of art, and constructions of gender and identity in early modern culture.