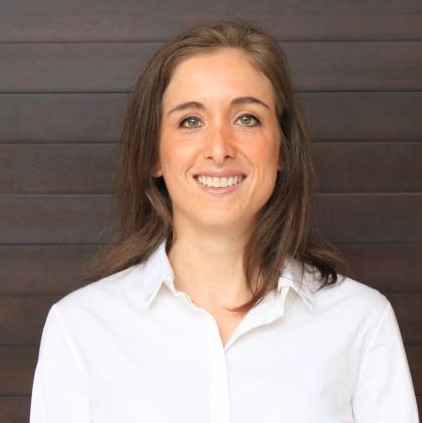 Prof. Maya Goldenberg of the Department of Philosophy spoke to The Canadian Press about why mixed and inconsistent messaging from political and public health experts can lead to public distrust .

The resulting article appeared in several publications, including The Globe and Mail, Global News, the Huffington Post and more.

Goldenberg, whose research has examined why some people become wary of medicine or science, said the public needs clear directions from the government because people “want consistency and to know that this is part of a plan” that will lead them out of this crisis.

“Without being able to find that common thread, we get suspicious this is not being directed very well,” she said.

Goldenberg specializes in the philosophy of science and medicine. Her book Vaccine Hesitancy: Public Trust, Expertise, and the War on Science will be released in spring 2021.