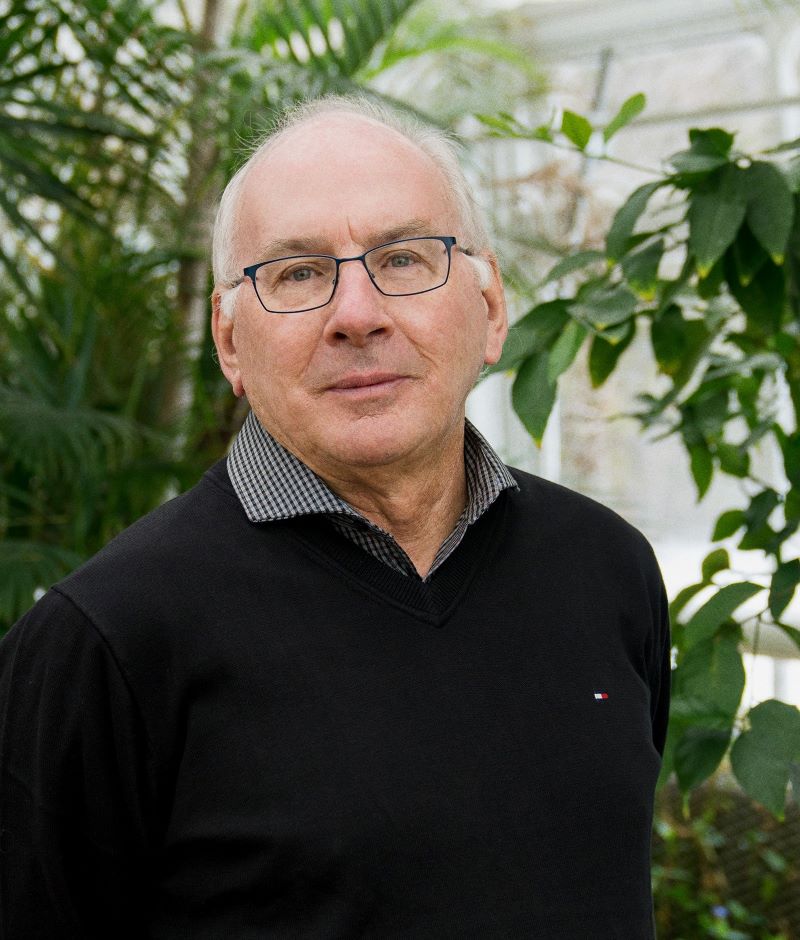 Prof. Paul Hebert, director of the University of Guelph’s Centre for Biodiversity Genomics (CBG), has received the MIDORI Prize for his efforts to advance understanding of the species that share our planet.

Hebert will donate the US$100,000 award to support biodiversity research in developing nations as part of the BIOSCAN research program, which is advancing species discovery as well as knowledge of species interactions and their distributions.

“I am very honoured to receive this award on behalf of a wonderful alliance, the International Barcode of Life (iBOL) Consortium, which involves research organizations in 34 nations united by their desire to understand and protect biodiversity,” Hebert said.

“Its work is providing humanity with a scientific approach that will both speed the inventory of life and enable a global biosurveillance system. By mobilizing individuals, organizations and nations to seek the knowledge and take actions needed to better support nature, iBOL is making a difference.”

The MIDORI Prize for Biodiversity is an international award established to promote biodiversity conservation and sustainability. It is awarded biennially to individuals and organizations whose work has had a major impact on environmental conservation. It was established in 2010 to commemorate the 20th anniversary of Japan’s AEON Environmental Foundation, as well as the United Nations International Year of Biodiversity.

Hebert developed DNA barcoding, a method that employs a short section of DNA from a standardized region of the genome to discriminate species. He has spent the past two decades building a globally unique research infrastructure at the CBG to gather, store and analyze species information. With more than 25,000 registered users in 200 nations, its Barcode of Life Data System (BOLD) now hosts information on more than 10 million specimens belonging to 700,000 different species.

Reflecting its informatics and sequencing capabilities, the CBG supports biodiversity researchers worldwide, including those based at major natural history museums, academic institutions and governmental organizations.

Through his role as scientific director of the iBOL consortium, and aided by advances in computational and DNA sequencing technology, Hebert aims to develop a global biosurveillance system that will revolutionize our capacity to manage and protect life on Earth.