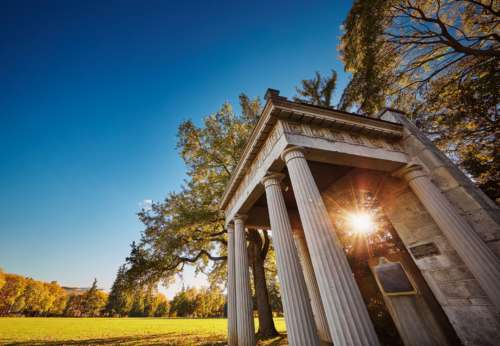 Three University of Guelph PhD candidates and one post-doctoral researcher will receive the Government of Canada’s most prestigious scholarships, worth $50,000 to $70,000 a year.

Seth Rudman has received a prestigious Banting Post-doctoral Fellowship. Worth $70,000 a year, the two-year award is named for Frederick Banting, the Canadian medical scientist and Nobel laureate who helped discover insulin.

“These awards to top graduate students and post-doctoral scholars reflect the wide range of expertise and innovation occurring at the University of Guelph,” said Malcolm Campbell, vice-president (research).

“This critical support for these emerging researchers will lead to discovery and understanding that will improve life for us all.”

Congratulating U of Guelph recipients of these graduate and post-graduate awards, Guelph MP Lloyd Longfield said the honours “recognize their leadership skills and a high standard of scholarly achievement in studies in the social sciences and humanities, natural sciences and engineering and health. These recipients are continuing a University of Guelph legacy of meaningful contributions to Canada’s research community.” 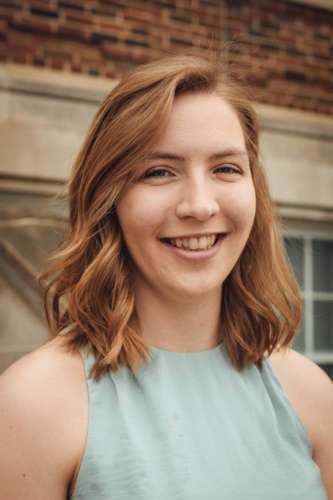 Ludwig hopes to improve cancer diagnosis and prognosis in humans and dogs. Working with pathobiology professor Geoff Wood, she will look for genetic biomarkers for hemangiosarcoma, or cancer of the blood vessels.

These small molecules, called micro-RNAs, appear in both human and canine diseases. “Being able to detect those markers can determine whether an animal has a disease with worse or better prognosis,” said Ludwig.

She said the project is an example of the One Health approach at the Ontario Veterinary College (OVC) that combines studies of human and animal health.

She completed her DVM at the University and began a D.V.Sc. in 2019 before transferring to a PhD this year.

“With everything that’s happened with COVID, the Vanier award adds a little stability to my life,” said Ludwig, who grew up in Thunder Bay, Ont. “It’s nice to know I don’t have to worry for the next three years.” 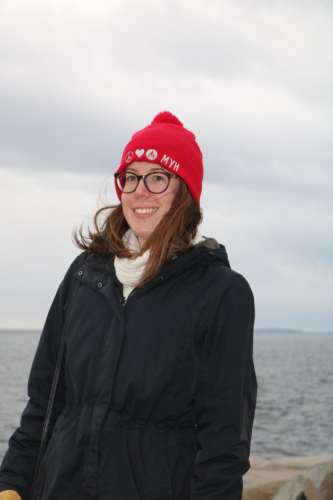 Learning about experiences with bariatric surgery performed on people who are labelled obese is Bessey’s goal. Originally from New Brunswick, she will begin a doctorate in applied nutrition in the fall.

“We’re seeing a real push for people to get weight-loss surgery because of the supposed obesity epidemic, but we lack quantitative data to show that it’s effective or health-promoting,” she said.

She plans to interview patients and health-care providers and share stories with the health-care system.

“I hope it will add some more nuance to the conversation around surgery,” said Bessey, who planned to complete requirements this year to become a registered dietitian. “Dieting is not working in long-term weight loss, and we’re going toward medical interventions without thinking through people’s actual lived experience.”

Interested in body image and eating disorders, she studied psychology and nutrition for two undergraduate degrees at Mount Saint Vincent and Dalhousie universities. At the former, she also completed master’s studies in nutrition.

Bessey will work with Prof. Carla Rice, Department of Family Relations and Applied Nutrition, and head of U of G’s Re-Vision Centre for Art and Social Justice. 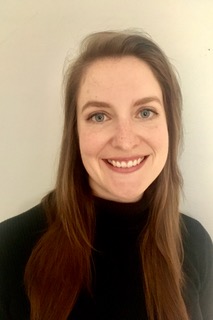 Said Duncan, “I am grateful and honoured to be recognized by the Vanier program.”

She began her PhD in 2018 in the Department of Geography, Environment and Geomatics, where she is studying the social effects of digital agriculture technologies from robotics to smartphones.

She hopes to run a national survey to learn how Canadian crop farmers use data to make decisions. She also plans to look at the uses of technology among small-scale subsistence farmers and commercial cocoa growers in Ghana, particularly the effects on women farmers.

“We often think digital technologies are a panacea for problems in agriculture,” said Duncan, who grew up in Montreal and who studied crop and dairy robotics for her master’s degree in geography at U of G. “Any new technology comes with social consequences. I want to ensure that technology is equitable, just and sustainable and provides benefits for everyone instead of disenfranchising certain groups.”

Ultimately, she said, her PhD research is intended to improve food security. She serves as a research associate with U of G’s Food from Thought project, led by her supervisor, Prof. Evan Fraser, who is also director of the Arrell Food Institute. 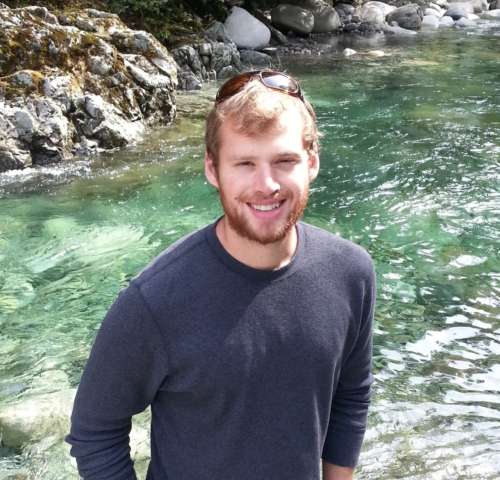 Algal blooms can be caused when fertilizer nutrients in farm runoff and urban wastewater enter lakes and streams. Those nutrients can feed excessive algae growth, which uses up oxygen in the water and chokes off fish and other aquatic organisms.

Rudman will track how quickly different lines of water fleas reproduce. “We hope to identify particular Daphnia clones or combinations of genes in them that allow them to feed more effectively on bloom-causing cyanobacteria,” he said.

Explaining that it’s important to balance farm fertilizer use for growing food without harming the environment, he said harnessing fast-growing Daphnia is an exciting potential application.

“The Banting fellowship provides the flexibility for an early career researcher like myself to pursue a project alongside a mentor with an appropriate amount of independence,” said Rudman.