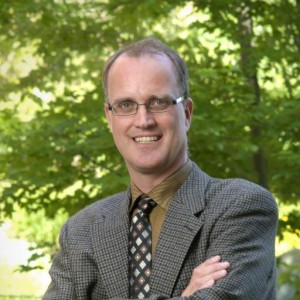 The Canadian Press turned to Prof. Michael von Massow, a food economist with U of G’s Department of Food, Agricultural and Resource Economics, to discuss the temporary closure of the Cargill meat packing plant in Alberta.

Von Massow, who studies the structure and performance of food supply chains, said multiple processing plants would have to close for months before beef shortages would occur at Canadian grocery stores.

But he added that meat producers will feel the brunt of these plant closures and production slowdowns, as they will have to pay to send their cattle farther for processing or to house and feed their herds longer.

CBC News also spoke to him this week about why grocery stores are struggling to keep up with online grocery orders, resulting in delayed orders and out-of-stock items.

He said grocery stores have been blindsided by the surge in demand and are trying to anticipate weekly customer needs.