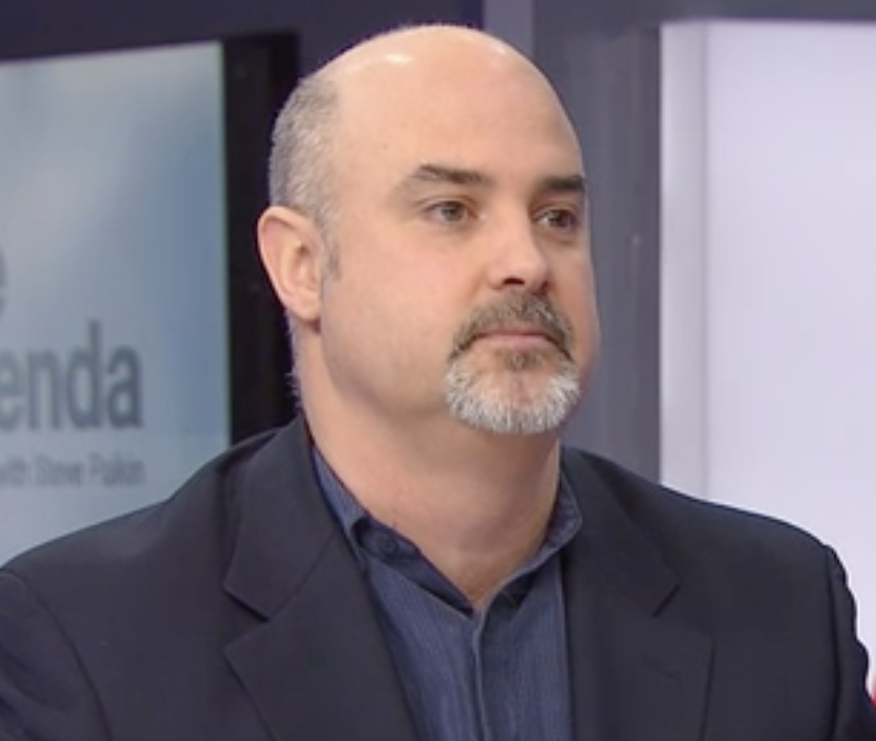 Prof. Patrick Barclay, Department of Psychology, appeared on TVO’s The Agenda with Steve Paikin Tuesday evening in a panel discussion on generosity.

The panel discussed why charitable giving is sometimes harder for some than others. Barclay, an evolutionary psychologist, explained that it’s in our genetic code to show empathy rather than be vicious. But he said in some environments, it pays to be competitive and self-serving.

He said if the world is becoming more competitive and inequality is increasing, fewer people can afford to show empathy and generosity.

He said most people recognize social benefits of being generous, which is why we often help others simply because we want to.