U of G Expert to Discuss Women With Disabilities With CBC 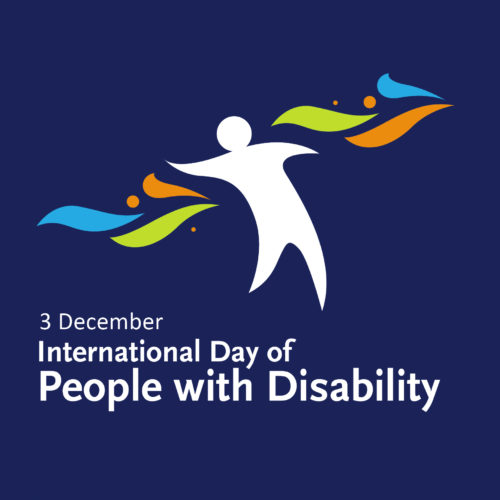 Prof. Deborah Stienstra is a leading Canadian expert in disability rights whose research and writing explore the intersections between disabilities, gender, childhood and Indigenousness.

She is dedicated to identifying the barriers to and possibilities for engagement and transformative change for those living with disabilities.

On Dec. 3, the International Day of People with Disabilities, the political science professor is speaking with CBC Radio stations across Canada about equity and inclusion for women with disabilities as part of the recognized day, which has been promoted by the United Nations since 1992.

International Day of People with Disabilities is about the rights and well-being of those living with disabilities around the world, said Stienstra, who is the Jarislowsky Chair in Families and Work, director of the Live Work Well Research Centre at U of G and author of About Canada: Disability Rights.

“International Day of Disabled Persons aims to promote the rights and well-being of persons with disabilities in all spheres of society and development, and to increase awareness of the situation of persons with disabilities in every aspect of political, social, economic and cultural life,” she said, adding that the occasion celebrates the Convention on the Rights of Persons with Disabilities, which was signed and ratified by 181 countries around the world, including Canada.

The convention helps illustrate areas where those with disabilities are or should be included and what inclusion looks like, she said.

Steinstra told CBC that nearly one-quarter of all women in Canada live with disabilities. They are two times more likely to report violence, and interpersonal violence is the most common pathway to homelessness for them. The risk of violence increases for disabled women who are LGBTQ, racialized, Indigenous, immigrants and migrant workers.

These women need access to shelters and to women-serving organizations that are adequately funded, ensuring that services are fully accessible to women with different types of disabilities. The health-care system must be fully supportive of girls and women with disabilities, she said.

All public servants need proper training from women with disabilities and deaf women that addresses ableism and systemic discrimination against women and girls with disabilities, Steinstra added.