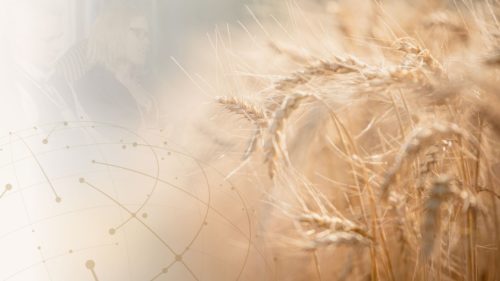 A key trade negotiator with former U.S. president Barack Obama’s administration will headline this year’s Arrell Food Summit to be held by the University of Guelph Dec. 3 in Toronto.

Darci Vetter, former chief agricultural trade negotiator and deputy undersecretary at the U.S Department of Agriculture, will talk about global opportunities and challenges during the one-day conference on food systems and agri-food, to be held at the Globe and Mail Centre.

Hosted by U of G’s Arrell Food Institute (AFI), the event is expected to attract about 175 agri-food experts from across Canada, including food producers and processors, government and corporate leaders, entrepreneurs and academics.

Prof. Evan Fraser, AFI director and holder of the Canada Research Chair in Global Food Security, said the summit will bring together diverse experts to talk about Canada’s role as a trusted world food supplier.

Referring to U of G, he said, “As Canada’s food university, we want to ensure we play a central role in the national and international discussion.”

John Stackhouse, senior vice-president in the Office of the CEO at RBC in Toronto and former editor-in-chief of the Globe and Mail, will discuss this year’s RBC report about new skills needed for farming. Called Farmer 4.0, the report projects a shortage of 123,000 agricultural workers in Canada by 2030, particularly as older farmers retire and fewer young people take up agriculture.

According to a 2017 study commissioned by U of G’s Ontario Agricultural College, four jobs exist for every OAC graduate.

That year also saw creation of the Arrell Food Institute at the University, intended to bring together cutting-edge research, agricultural expertise, big data and environmental science to transform the global food economy and further strengthen U of G and Canada as agri-food leaders.

The 2019 conference will be the institute’s second summit.