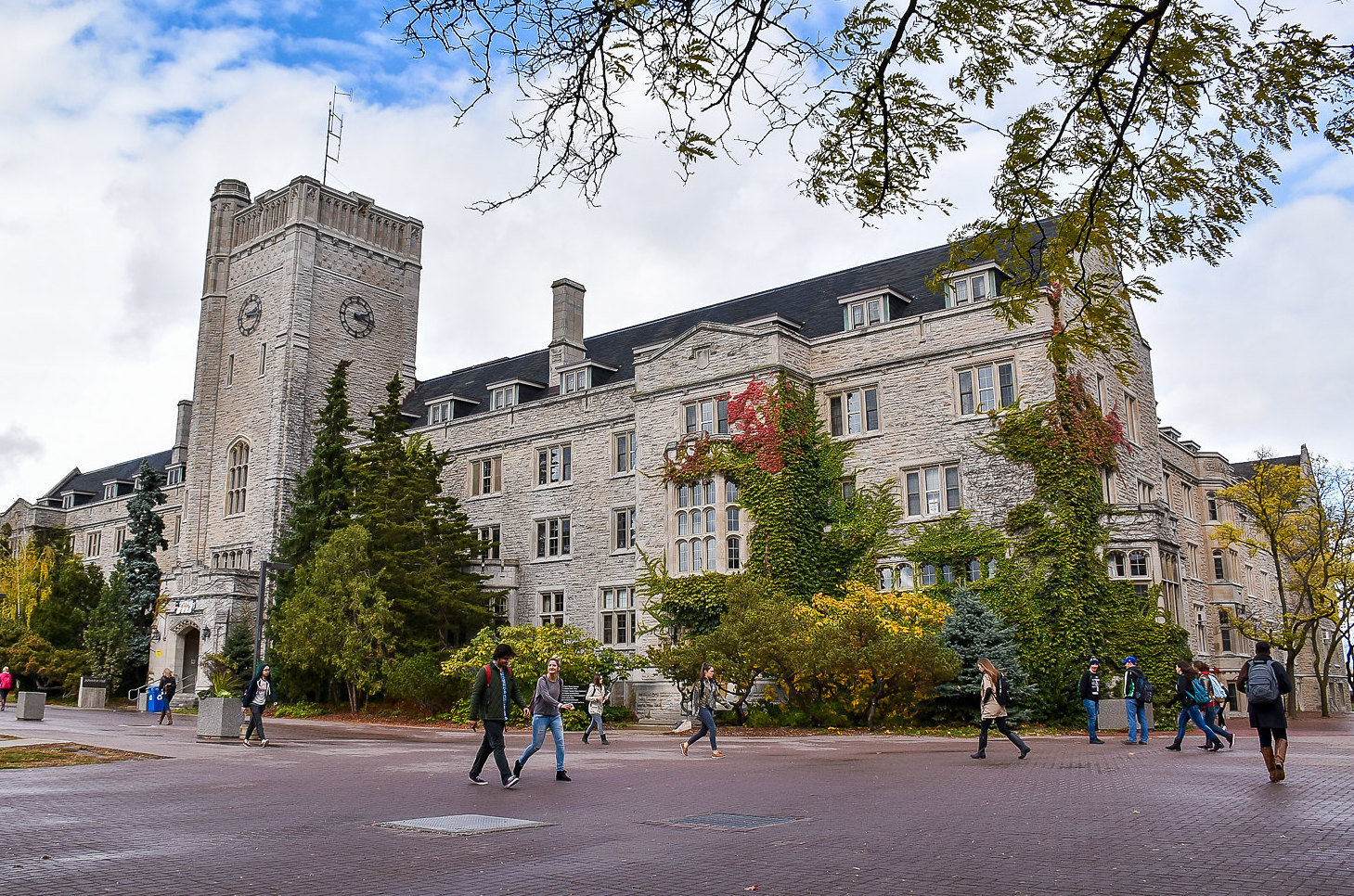 For the fifth year running, the University of Guelph ranks second among Canadian comprehensive universities in an annual national survey of top research institutions.

U of G claimed second spot out of 13 comprehensive universities – those with a full range of graduate programs and professional schools without a medical school – in the 2019 Research Infosource Inc. ranking of Canada’s Top 50 Research Universities.

The University was ranked 16th overall among the 50 institutions surveyed.

“The University of Guelph consistently ranks among the top research universities in Canada, reflecting our commitment to excellence in research and scholarship,” said Malcolm Campbell, vice-president (research).

“Once again, we rank first in research intensity and the amount of research income we attract from the private sector. These results demonstrate the importance we place on research and innovation partnerships and the real-world impact of our singular focus on improving life.”

The rankings are based on several measures, including total sponsored research income, the number of publications in leading journals and research impact.

The data, collected mostly from Statistics Canada, is from the 2018 fiscal year.

U of G’s standing reflects research strengths in many areas, notably in agri-food and the bio-economy, veterinary sciences, human health, arts and social sciences.